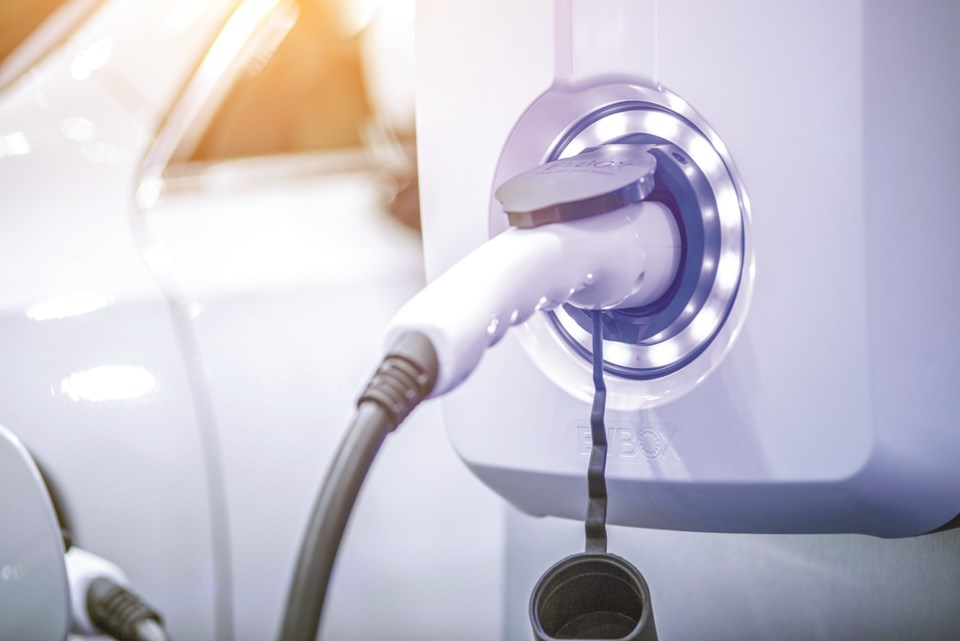 COLD LAKE - Not all of city council was charged up by the idea of an electric vehicle charging station incentive policy.

“I think this is nothing more than carbon displacement, it’s not a solution, but I am curious to see the first electric car in minus 30 degrees," stressed Coun. Bob Buckle.

He was among the three councillors opposed to the incentive policy, which will see the municipality provide eligible multi-family dwellings and businesses a one-time $2,500 grant for the installation of electric vehicle charging stations.

“I don’t think the city should be spending any money on it,” Buckle told council during their June 22 meeting.

“I am not in support of this, largely because we didn’t support gas stations when gas stations were first coming out,” he stated, adding those that own an electric vehicle are already being subsidized for it.

Not only that, said Soroka, but there are already charging stations within the area.

“I know for a fact that there are electric charging stations on the base of which are not being used,” he noted. “I am not entirely sure why we would need to install stuff that isn’t going to be used here in Cold Lake."

CAO Kevin Nagoya said, “We added a clause that talks a little bit more specifically about the $10,000 within the policy, it will be on a first-come-first-serve basis. It will be similar to some of your other grants, you can always change this number and add to it."

Administration also outlined what makes a residence eligible for the funds.

“This is not for every household, this is mostly for those big dwelling complexes that are out there,” explained Nagoya, adding in order to even be considered, the multi-residential property must have at least 12 dwelling units.

Businesses can also apply for the grant.

“We only put $10,000 in, but we will see if anyone actually takes us up on it,” Mayor Craig Copeland stated.

Councillors Buckle, Soroka, and Duane Lay were against the policy, while councillors Vicky Lefebvre, Jurgen Grau, and Chris Vining were in favour. The motion to approve the incentive program was passed.