Organizations who are working on projects to help vulnerable people within the City of Cold Lake can get a helping hand from the municipality.
Jul 20, 2021 7:00 PM By: Robynne Henry 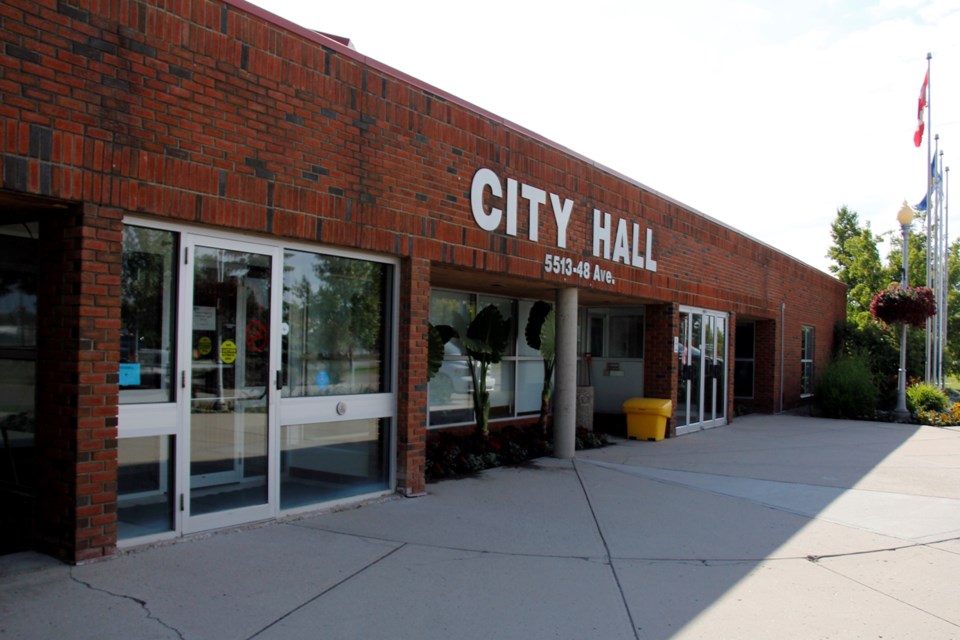 City of Cold Lake council put a policy into place for their Social Inclusion and Infrastructure Grant Policy. File photo.

COLD LAKE – Organizations who are working on projects that assist vulnerable people within the City of Cold Lake can get a helping hand from the municipality.

Council approved the Social Inclusion and Infrastructure Grant Policy during their July 13 meeting after making some adjustments to the document.

Glenn Barnes, general manager of community services for the city, said council allocated $200,000 during their 2021 budget deliberations over the next five years to “support new and existing programs that assist vulnerable people in the community.”

“The intention of the grant program is to aid not-for-profit organizations that reduce the vulnerability of Cold Lake citizens,” he added.

A total of $40,000 will be available each year through the program. It will either be handed out as one lump sum or several smaller ones.

An organization that applies must be a registered not-for-profit or charitable organization based in Cold Lake, their primary mandate must be to provide social services within the city, and have demonstrable sustainability.

Eligible projects must identify a strategy to mitigate the underlying factors contributing to poverty, homelessness, food insecurity, addictions, mental health disorders, and family violence. They must also collaborate with fellow social and civic partners to achieve the program’s goal and demonstrate knowledge of and the ability to mitigate the barriers to the success of the proposed imitative.

The list of underlying factors originally included systemic racism, which Coun. Kirk Soroka requested be removed before the policy was approved because “I don’t believe it exists in our community.”

“Systemic racism, from what I understand, it means it’s embedded in the system. People are removed from policies and programs based on race... That means that everybody in this room would potentially be part of that system,” he continued.

When council discussed the possibility of removing or keeping it in the policy, Mayor Craig Copeland understood what Soroka was saying as it could be out of the scope of the organization who may want to address it.

“This is a huge community issue that is potentially bigger than a community group leading it, that maybe the council of the day needs to step in and deal with it if it’s in the community,” he explained.

Councillors Bob Buckle and Duane Lay, along with Soroka and Copeland, were in favour of removing the term, while councillors Vicki Lefebvre, Chris Vining and Jurgen Grau voted against it.

Those applying for the grants won’t be eligible if they duplicate existing services, work in silos, increase the capacity of the submitter’s organization without incorporating the community partners, and provide primarily for the recreation needs or leisure time pursuits of individuals.

Those interested in submitting an application have until Oct. 31. It will then be reviewed by the Cold Lake and District FCSS Advisory Committee for consideration. The advisory will provide a recommendation to council, who will make the final decision on who receives funds.

In the original draft of the grant policy, it was the advisory committee who would select the organizations that would receive the grant. Vining suggested the amendment due to the size of the funds.

“It’s similar to what we do right now with our community grant program, where that advisory group recommends but council would have the final say,” he noted.

Buckle agreed, “I think the council of the day should be the ones that have it because of the dollars involved. I’m not comfortable seeing those kinds of dollars going out to be made by a committee that doesn’t necessarily make a recommendation back to council.”

The amendment passed unanimously to make the change.