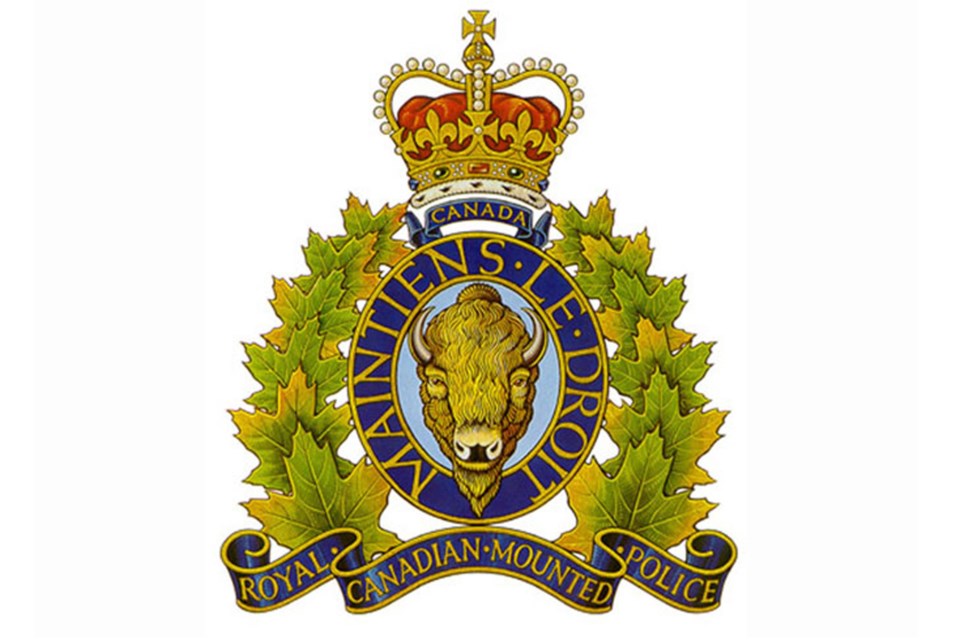 COLD LAKE - A man was airlifted to hospital with serious, life-threatening injuries after being shot three times on Elizabeth Métis Settlement.

Cold Lake RCMP responded to the shooting on Elizabeth Métis Settlement on Aug. 31 around 5 p.m. When police arrived, they found the victim had been shot three times. He was airlifted via STARS to an Edmonton hospital.

With the assistance of the Cold Lake General Investigation Section (GIS), Bonnyville GIS, Eastern Alberta District GIS, and the Lakeland Crime Reduction Unit (LCRU), a suspect was arrested without incident and charged.

Dwayne Jacknife, 50 of Cold Lake, has been charged with discharge of a firearm with intent and assault with a weapon.

Jacknife was remanded into custody after a judicial hearing but has since been released.

His next scheduled court appearance is in Cold Lake on Sept. 23.