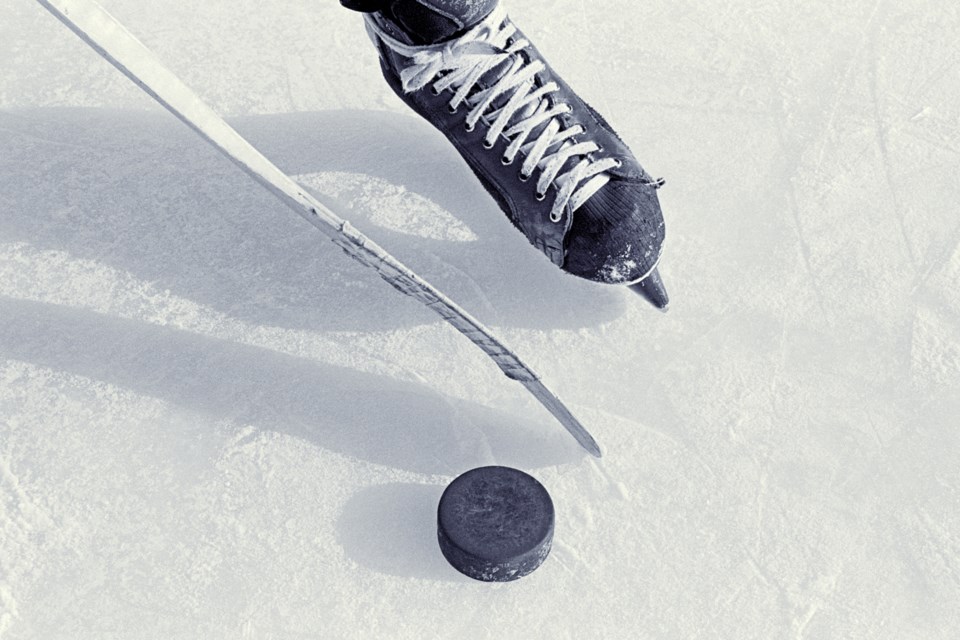 Cold Lake Minor Hockey made a delegation to the City of Cold Lake council to share the impacts closing the north arena would have on them. File photo.

COLD LAKE – Cold Lake Minor Hockey (CLMH) is hoping to save the north arena, or figure out an alternative with the City of Cold Lake.

Representatives from the organization made a presentation to city council during their regular meeting on April 28, where they explained the impact closing the north arena would have on their user group.

“Out of our 522 registered hockey players, 240 kids skated in the north arena Monday to Friday (last season),” explained Lawren Wowk, vice president of hockey operations for CLMH. “The ice time we use at the north arena is 40 per cent of our allotted ice time for the year.”

When council approved their 2020 budget in March, the north arena was slated for closure due to the costs to maintain the facility.

“The north rink operates on a $200,000 to $250,000 deficit each year,” explained Mayor Craig Copeland. “Council decided not to fund that deficit and close the north rink.”

Wowk stressed this decision “directly and only impacts CLMH.”

He went on to say they only use Imperial Oil Arena for 18.5 hours and the new arena provides CLMH with just over 12 hours per week, while the north arena sees hockey players practicing there between 22 and 25 hours per week.

“If we lose the north, where does CLMH obtain more ice to continue providing the development program that we have for our user group?” Wowk wondered.

This was the second time CLMH has expressed their dismay over the potential closure of the north arena. In June 2018, representatives went before council to explain that without that ice time, they wouldn't be able to provide the minimum mandated development.

At the time, council agreed to keep the rink open and a user agreement was made between the two groups for the 2018/19 season.

“It had confirmation from CLMH that we would use approximately 25 hours per week of practice ice time,” Wowk noted, adding the first year went through without a hitch and another agreement was signed for the 2019/20 season.

“That again was a successful season with respect to us meeting the mandatory ice time.”

Although CLMH understands the financial pressure the city is under due to the ongoing coronavirus pandemic and ID 349 money being withheld, closing the north rink will impact “one of the biggest user groups in the city,” stated Wowk.

“When the city is taking a loss on just basic costs, how then can the public expect extra facilities to be running? Clearly, you can’t keep drinking water out of the glass and expect the glass to stay full,” Wowk noted.

If CLMH has to start next season without the use of the north arena, Wowk said they will lose 20 per cent of their practice time for the entire association.

Some solutions they came up with were capping registration, having older teams share ice during practices, or having teams hit the ice earlier in the morning.

“I’m confident that the city understands the requirement for CLMH to have the north arena open, just as we are open-minded to the fact that the north arena just simply may not be possible because of the economic climate,” Wowk said.

Copeland noted the unfortunate reality could be that a number of city facilities are impacted if their financial situation doesn’t change for the better.

“We’re in a tough spot right now, and it could potentially impact minor hockey and other user groups in Cold Lake.”