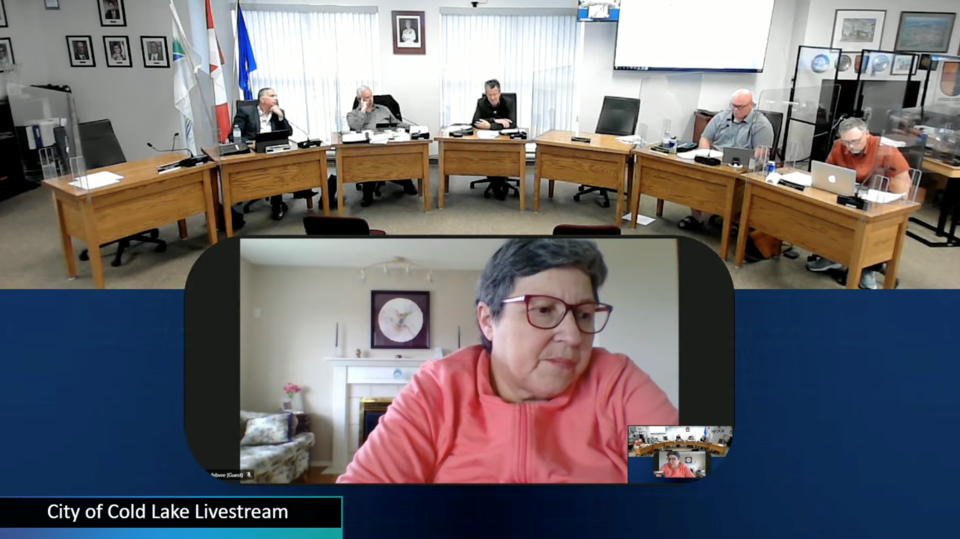 Cold Lake council discussed creating a policy on how to respond to emergency situations similar to what happened over the weekend, when 17-year-old Aaron Thir fell into the Beaver River. File Photo

COLD LAKE - Seventeen-year-old Aaron Thir's disappearance after he fell into the Beaver River on June 6 sparked a conversation across the community, and the City of Cold Lake is planning on coming up with a solution.

During the search for Thir on Sunday, volunteers expressed their need for guidance on how to properly run a search party.

"I think we need to work on, going forward, a solution, put a procedure in place, not only the City of Cold Lake, but the MD of Bonnyville. So that the public, because they do want to get engaged, they do want to help, can follow a professional entity for leadership. I think that’s what the community is asking,” expressed Mayor Craig Copeland, who took part in the search for Thir over the weekend.

He continued, “We’re going to work as a council to work on a solution with the MD of Bonnyville and try to come-up with some kind of procedure, so next time, hopefully never, it’s a better thought-out process."

Thir was swept away by the Beaver River on Saturday, June 5. RCMP, Cold Lake Search and Rescue, and Cold Lake Fire-Rescue spent the better part of the day searching for the teen before it was called off.

The community took over, and volunteers scoured the shoreline of the Beaver River throughout Sunday until authorities, including RCMP, 4 Wing Cold Lake, and search and rescue teams, stepped in. Civilians were asked to leave the area and allow authorities to continue the search using equipment such as a helicopter, divers, boats, and sonar, among other search and rescue technology.

"This one caught us off-guard. I think there was an expectation from the community, for those that were there or reading online, that this was a role for the municipality to step-in... We knew it was an RCMP matter and I think on Saturday we had our Cold Lake Fire-Rescue team there, we had Cold Lake Search and Rescue there, and of course the RCMP detachment,” stated Copeland during council's meeting on Tuesday. “For us, following the event on Saturday, I think everyone felt it was in good hands with the RCMP.”

He continued, “People were phoning me (on Sunday) and feeling that something was missing out there, and the community really wanted to get involved to help look for the young man."

With that in mind, council agreed they needed to at least start the process of creating some kind of regional procedure.

Coun. Chris Vining said, "I look forward to the discussion, unfortunately coming out of tragic circumstances, to what a regional solution looks like for when we have events like this."