Community rallies behind Kokum's House in search for new facility 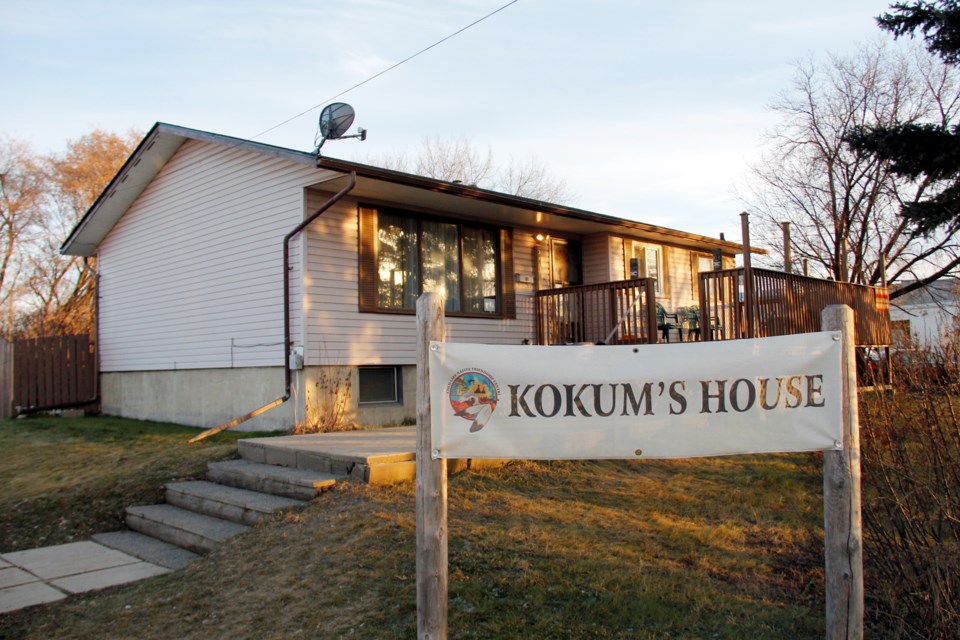 The Cold Lake Native Friendship Centre is fundraising to build a new building for Kokum's House after their previous facility experienced extensive damage due to a fire. File photo.

COLD LAKE – The Cold Lake Native Friendship Centre is reaching out to the community to help put a roof over the heads of those who need it.

Kokum’s House, the men's shelter the centre runs, experienced extensive interior damage from a fire that also claimed the life of one man in March.

“It was very devastating for us because it was working really well for us,” said Agnes Gendron, executive director for the Cold Lake Native Friendship Centre.

Cold Lake RCMP have since arrested and charged Guillaume Nelson Gilbert for arson and manslaughter in relation to the fire.

Since Kokum’s House opened their doors in 2015, at least 500 men have stayed the night. Gendron has seen the positive impacts it has on those who are able to call the facility home for even a short amount of time.

“Our cultural way is to share, care, and give back to the community.”

Now, after five years of helping to get homeless men off the street, the friendship centre is asking for the public's help to find a new home so they can continue their mission. The goal is to raise $800,000 with the help of the community and local municipalities.

“It’s better for us to own it instead of renting,” Gendron noted. “We were renting the last place, and it was costing us quite a bit of money that we could have paid into a mortgage for the amount of money that we were paying.”

The community has already rallied behind the centre in their hunt for a new location for Kokum’s House. The Cold Lake Bottle Depot offered them a rental facility in the interim at 3804 51 St., but clients decided it could be better used for something else.

“The men felt that it wasn’t a home,” noted Gendron. “We decided to turn the building into a second-hand store to gather money for Kokum’s House for the new men’s home.”

Kokum’s Corner Thrift Store officially launched in May and is open Monday to Friday from 10:00 a.m. to 5:30 p.m.

“We’re receiving a lot of donations, and they’re having fun over there getting the store in tip-top shape and selling stuff,” Gendron explained.

Kokum's House is more than just a place to stay for the men who used the facility, it was a place to get back on their feet and turn their life around. The name was chosen because it means grandmother’s house in Cree and, according to Gendron, “if they go to their grandmother’s house, they’re not going to fool around.”

“Out of respect for even the name, they toed the line and they were very good,” she continued. “They had to clean up the house, had to wash their own clothes, cook for themselves because there was nobody there to do all that for them. In that way, we were teaching them to be independent to be able to do things on their own without somebody else doing it for them.”

Gendron stressed there’s a need for a homeless shelter in the area. She urged anyone who can to lend a hand so they can get the house back up and running as soon as possible.

“There’s a lot of homeless people that need help in our community because all the men that came to Kokum’s House were from all over the country. They weren’t only from Cold Lake or Bonnyville, we had people from Ontario, Nova Scotia, British Columbia… We did a very good job, and there’s a need in our community.”