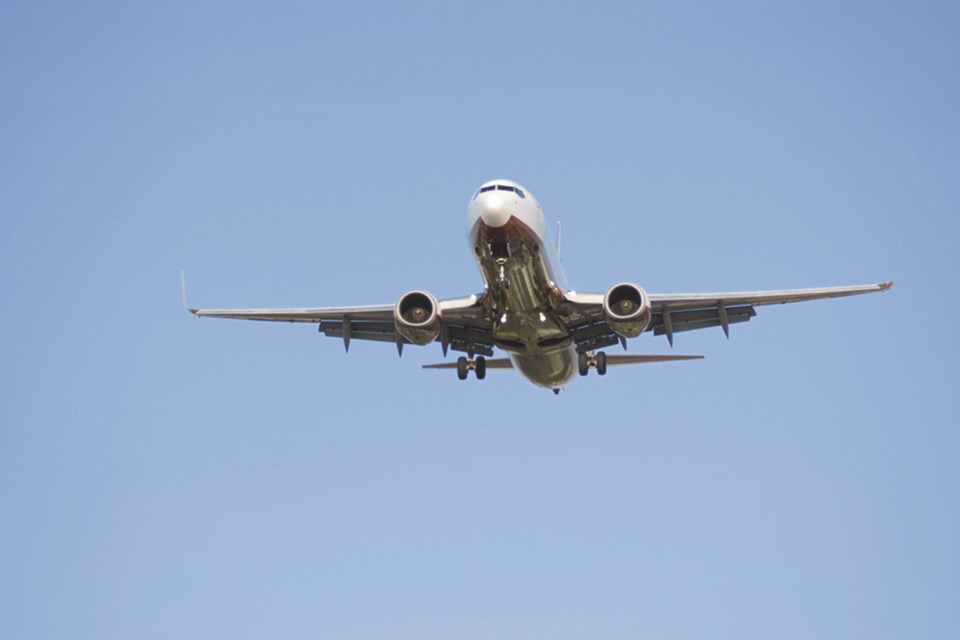 Students from Cold Lake High School won't be travelling abroad after the Northern Lights Public Schools board of trustees decided to cancel their trip. File photo.

The board of trustees for Northern Lights Public Schools (NLPS) passed a motion during their March 4 meeting to cancel a trip to Germany, Poland, and the Czech Republic due to concerns surrounding COVID-19, also known as the coronavirus.

“We had several parents of the students that were planning to go expressing some concern about going on a trip over spring break with what’s happening,” explained Nicole Garner, communications director for NLPS.

Dustin Walker, CLHS principal, said, “There were some parent questions, which isn’t unusual for an international trip… Your kids are a long ways from you.”

After reaching out to their insurance company, who had suggested any international travel be evaluated before allowing students to hop on a plane, the board decided “out of an abundance of caution” to cancel the trip, Garner stated.

“That’s pretty much in-line with what other school divisions are doing in Alberta, and other parts of Canada right now. It’s just not a great time to be travelling,” she added.

Although the destinations included in the itinerary aren’t currently involved in any of the travel advisories, there’s a possibility students and faculty could come into contact with the virus.

“In order to get to those places, you have to go through some airports in other places that may have more of a likelihood of exposure,” detailed Garner.

A major concern was what would happen if someone from CLHS was detained while abroad.

“What would you do if a student got it while they were over there, but also if people ended up being quarantined and couldn’t come back for two weeks. How do you handle that?” Garner said.

Due to the amount of work that is required to book a group school trip, rescheduling the excursion isn’t an option.

“The amount of legwork that has to go into planning one of these trips is huge, and I don’t think they can switch location on short notice,” Walker said, adding it had been scheduled over the students’ spring break in order to reduce the number of school days missed.

“Our division has been keeping a close watch on travel advisories, and at this time, there’s not a travel advisory in these areas,” detailed deputy assistant superintendent Pamela Guilbault. “We’re following the lead of Canadian health experts, Centre for Disease Control and Prevention, and World Health Organization (WHO). As always, we keep the students’ and teachers’ safety at the forefront of our minds. If there are any changes to these travel plans, we will inform parents and students.”

Cold Lake RCMP seek to identify Mach 1 break-in suspect
May 27, 2020 2:44 PM
Comments
We welcome your feedback and encourage you to share your thoughts. We ask that you be respectful of others and their points of view, refrain from personal attacks and stay on topic. To learn about our commenting policies and how we moderate, please read our Community Guidelines.