The Cold Lake teacher charged with making/printing/publishing child pornography and voyeurism adjourned his matters during his first court appearance on June 16.
Jun 17, 2021 4:30 PM By: Meagan MacEachern 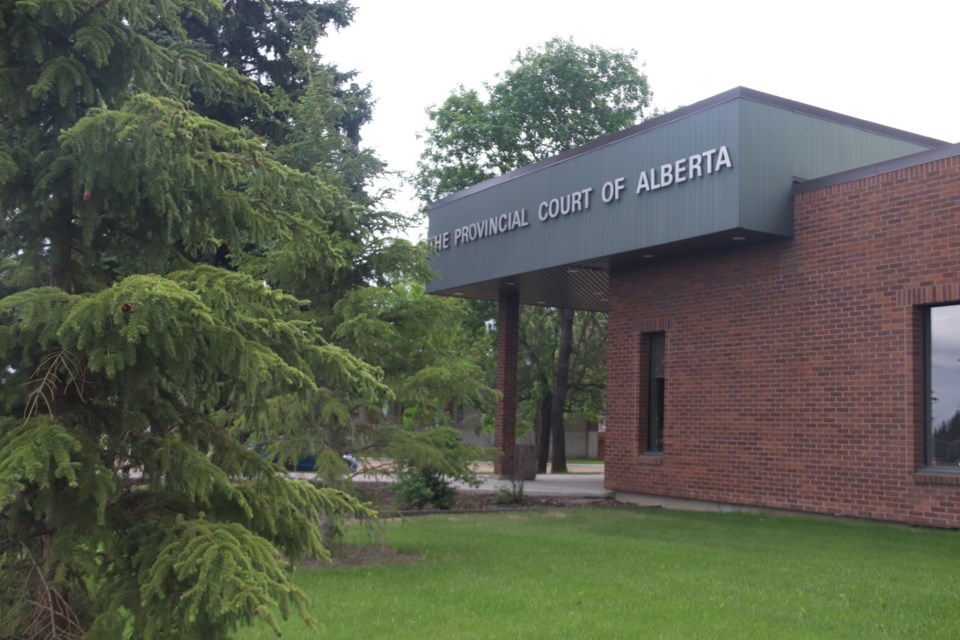 The 33-year-old Cold Lake resident adjourned his matters, which stem from an RCMP investigation in late-April following a complaint of alleged voyeurism that had occurred at an area high school.

As a result of the police investigation, Morrison was charged with voyeurism and making/printing/publishing child pornography.

He has been suspended from LCSD until his court matters have been concluded, and the school division has hired their own investigator who is looking into the allegations.

His next court appearance is scheduled for July 14.