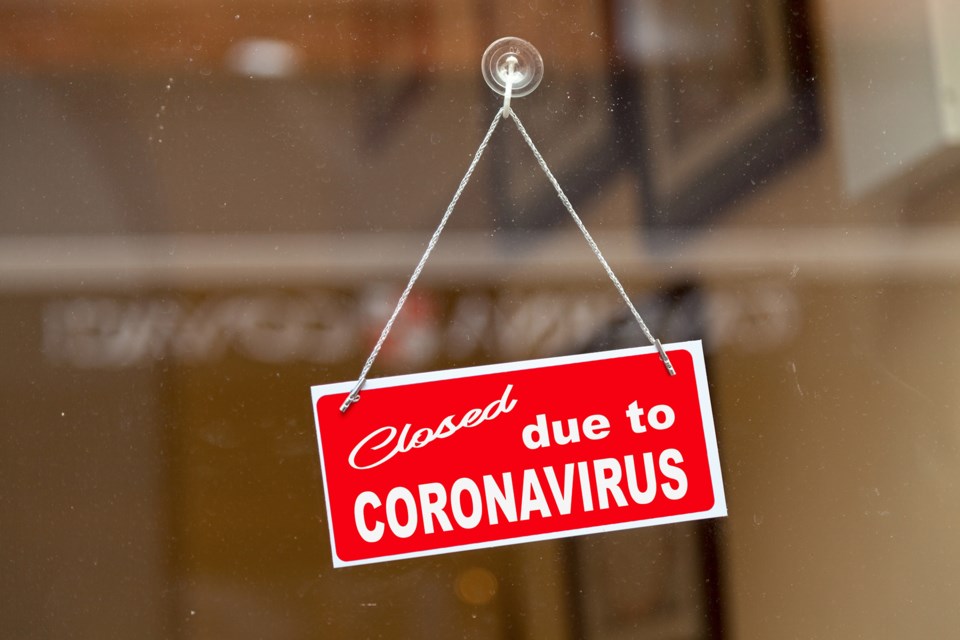 BEAVER LAKE - Beaver Lake Cree Nation leaders have once again taken measures to protect their community with restricted access. Barricades into the Cree nation went up again on Wednesday, restricting traffic access on the three main roads into the heart of the community.

"Due to a confirmed case of COVID-19 in our neighbouring town of Lac La Biche, (our) Director of Emergency and (our) pandemic team, along with BLCN leadership will be putting borders back up on our roads," the band administration noted in a press release issued on Thursday.

On Wednesday, Alberta Health officials reported one confirmed coronavirus case in the Lac La Biche area. It is the first confirmed case of the global respiratory flu in the area since pandemic protocols began in March.

While the barriers, made up of concrete slabs and wooden gates, restrict access into the community, the nation's leadership is also asking its members to restrict their travels outside the nation's borders as well.

"Leadership is asking membership to only leave our nation if it is necessary," states the advisory.

This is the second time that barriers have been put up to safeguard the community during th COVID-19 pandemic.  The band's leadership removed road barriers that had blocked the entrances to the nation just two weeks ago after restricting access due to pandemic fears in the close-knit community for the last two and a half months.

In an interview with LakelandToday.ca in early July, BLCN band councillor Shirley Paradis agreed that it is an extreme response — but said it is an important one.

"We are such a close area," said the councillor at that time. "The nation has so many people, so many families,  who come together for events and celebrations ... it was hard to think what would happen ... We have so many elders."

Band officials are urging its members to continue taking precautions in their daily interactions, to wear masks when needed and to practice social distancing. Masks are available to Beaver Lake Cree Nation members at no charge from the community's Busy Beaver Store.

The nation's band office will also be locked down during the re-launch of the safeguards, but staff will be available for registered appointments.

The main road that leads to Beaver Lake Cree Nation from the intersections of the Elinor Lake Road to the south and Highway 36 to the west will remain open.

Band officials say they will update the advisory as needed.