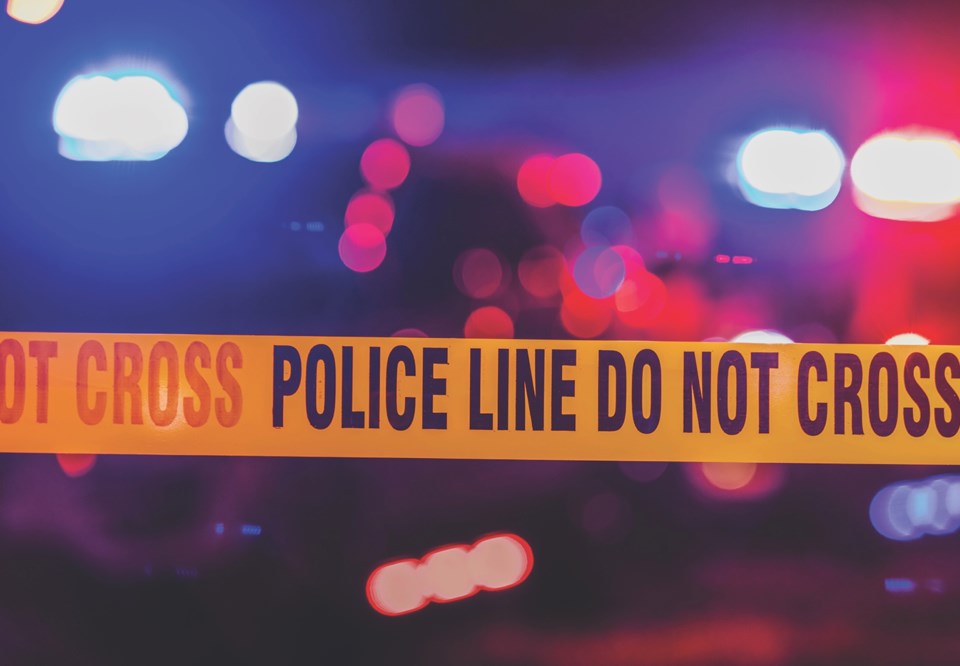 While police have no updates on the June 22 deliberately-set fire that burned down the long-standing V&H restaurant in Lac La Biche, charges have been officially laid in connection to a second arson fire a day later that damaged a storage building in the community's downtown area.

Cardinal has been held in custody until her June 29 court date.

UPDATE: LOCATED — Boyle RCMP look for missing Wandering River man
Jul 10, 2020 9:56 PM
Comments
We welcome your feedback and encourage you to share your thoughts. We ask that you be respectful of others and their points of view, refrain from personal attacks and stay on topic. To learn about our commenting policies and how we moderate, please read our Community Guidelines.