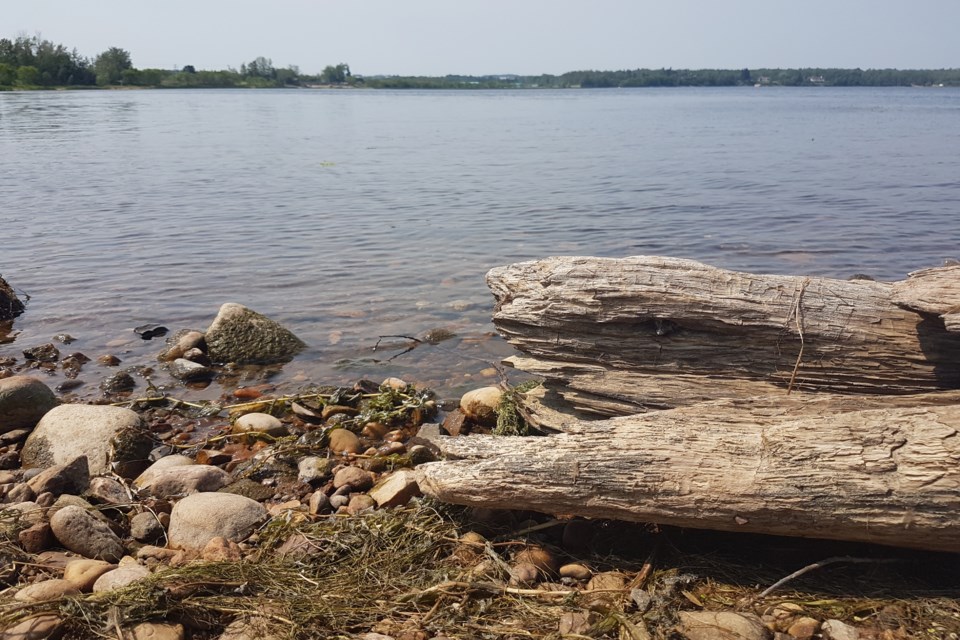 RCMP have responded to 15 drownings in Alberta's lakes and rivers out outside of larger hubs this summer.Jazmin Tremblay photo

LAKELAND - With over a month and half of summer left to be enjoyed, Alberta RCMP are asking those who are flocking to the province’s lakes and rivers to exercise caution, as drowning cases in Alberta continue to rise.

S/Sgt. Brent Meyer of the Central Alberta District RCMP said there have been a number of drownings across the province. He notes that areas that have greater access to water have a higher prevalence of water-related incidences leading to greater negative outcomes.

RCMP have responded to 15 drownings in Alberta’s lakes and rivers outside of larger municipal hubs, such as Calgary and Edmonton. This statistic is already getting startlingly close to numbers reached last year, which recorded 18 drownings throughout 2020.

The latest occurred last Thursday at Wizard Lake, when a 49-year-old father trying to assist his son was lost and feared drowned, the body of the man was located the next day by an underwater dive team.

In the Lakeland region there have been two separate search and rescue operations that concluded upon the discovery of the missing individuals, who were located deceased. Their deaths were attributed to drowning.

One operation occurred on the Beaver River on June 6, after a 17-year-old had fallen into the river. More recently, a 31-year-old man died after a dingy capsized at Long Lake Provincial Park on July 3.

“Hot weather drives people to the water for recreational activities like boating, paddling, any number of activities. When the weather spikes and during the heat waves that we've had, we have definitely seen an increase (of drownings),” said Meyer.

After 18 months of being cooped up, people are excited to get outdoors and take advantage of the warmer weather, he says, but practicing water safety can be the difference between driving home with friends and family talking about the great time you had on the beach, or not.

Over the last five years, Alberta RCMP have responded to 96 drownings, with 2017 having the highest number of deaths caused by drowning, 21 were recorded that year.

Meyer reinforces the message that consuming alcohol, cannabis, or illicit drugs is never advisable when engaging in water activities.

"Your reaction time, your depth perception, your reasoning, all of those things are diminished," said Meyer.

Although he can’t confirm whether any of the 15 drownings that occurred in the province were related to inebriation, based on his experience, Meyer said, “The large majority of the people that come into issues have been either drinking alcohol or engaging in recreational drugs or illicit substances, those kinds of things, where they lose track of time or where they make poor judgment decisions (whereas) if they were sober, they likely wouldn't have made that choice.”

He added, "So anything you can do to keep your wits about you and keep your mind functioning and your body in optimal shape when you're near the water is important. We want people to be conscious and thinking about the dangers of water when they head out.”