At the beginning of aummer, Lac La Biche County officials released the 2020 Economic Development Strategy. The document is the latest template for highlighting a positive economic outlook in the region, relying on local retail, the oil and gas sector, agriculture and tourism.

So when the provincial government took the word "tourism" out of one of its leading departments, local officials took notice.

Through an Order in Council released just weeks after the municipal Economic Development Strategy was released, Alberta's UCP government changed the department of Economic Development, Trade and Tourism to Jobs, Economy and Innovation. The August 26 name-change was approved through a UCP Order in Council — but was not included in any discussions in the final sitting of the Alberta Legislature's second session on August 27. The word "tourism" does not appear in the name of any Government of Alberta department, special committee or standing committee.

Despite the abrupt name-departure, Lac La Biche County spokesperson Jihad Moghrabi says tourism will continue to be a key pillar in the community's economic development strategies — as it has for decades.

"Tourism is one of our region’s economic drivers, and we’ll work with the provincial government and other stakeholders to further develop our tourism industry — regardless of ministry titles," he said.

Moghrabi says even without the name, the provincial government continues to place importance on tourism. He says  the region continues to be promoted as a destination, not only by local supporters but by regional and provincial partners. With 150 lakes and more than 1,500 campsites within a short radius of the Lac La Biche hamlet, the community's profile on the Alberta Hub regional tourism profile highlights its "abundant natural resources," and lists tourism as one of its main industries. That same kind of attention can be found on provincially-funded and supported initiatives, including Travel Alberta tourism strategies.

Recent provincial funding for infrastructure projects like Plamondon's Main Street road re-surfacing, water and sewer upgrades and annual sustainability grants from the province help to enhance the community for visitor attraction and economic development, he said, explaining that those commitments show that tourism continues to be a large part of the province's future plan. Many of those strategies, he said, have also seen new focus as the provincial government works with all Alberta regions on their Alberta Recovery Plan that aims to combat the economic downturn and the subsequent challenges of the COVID-19 pandemic.

"Tourism is also listed as a key economic sector in Alberta’s Recovery Plan, which was introduced earlier this summer," he said. "The Premier said in his statement that the Ministry of Jobs, Economy and Innovation will oversee the implementation of this plan." 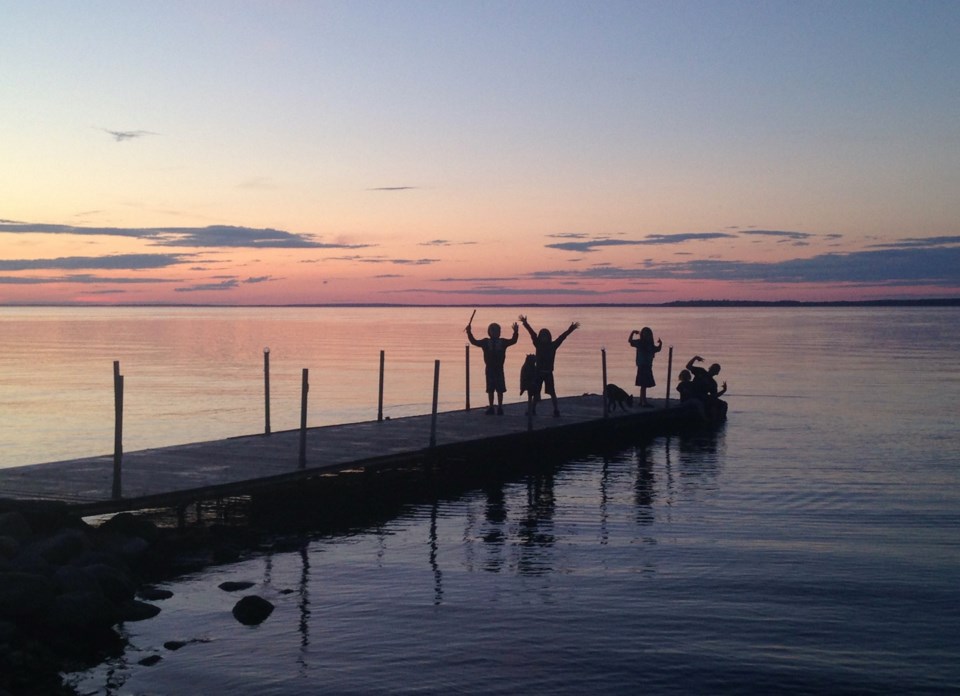 Moghrabi says  municipal officials will continue to work with local, regional, provincial and national partners on tourism initiatives, whether it is within the newly-named government department or other ministries.

"The Province has recognized the importance of tourism, and Travel Alberta began the process of developing a 10-year tourism strategy for the whole province before the COVID-19 pandemic. We expect that the 10-year strategy will be finalized and launched this fall," he said.

Provincially, former Justice Minister Doug Schweitzer has taken over the Jobs, Economy and Innovation portfolio. He replaces former UCP caucus member Tanya Fir, a Calgary-area MLA who lost the ministerial position shortly after a July 26 posting to her social media account claimed comments attributed to her that opposed a Calgary-based tech company she had previously endorsed, had been posted by someone else. Schweitzer is also a Calgary-area MLA.

Loneliness conversation comes to the Lakeland at health meeting
Oct 19, 2020 12:00 PM
Comments
We welcome your feedback and encourage you to share your thoughts. We ask that you be respectful of others and their points of view, refrain from personal attacks and stay on topic. To learn about our commenting policies and how we moderate, please read our Community Guidelines.