Albertans will be asked about daylight saving time, equalization payments, and Senate nominees this fall 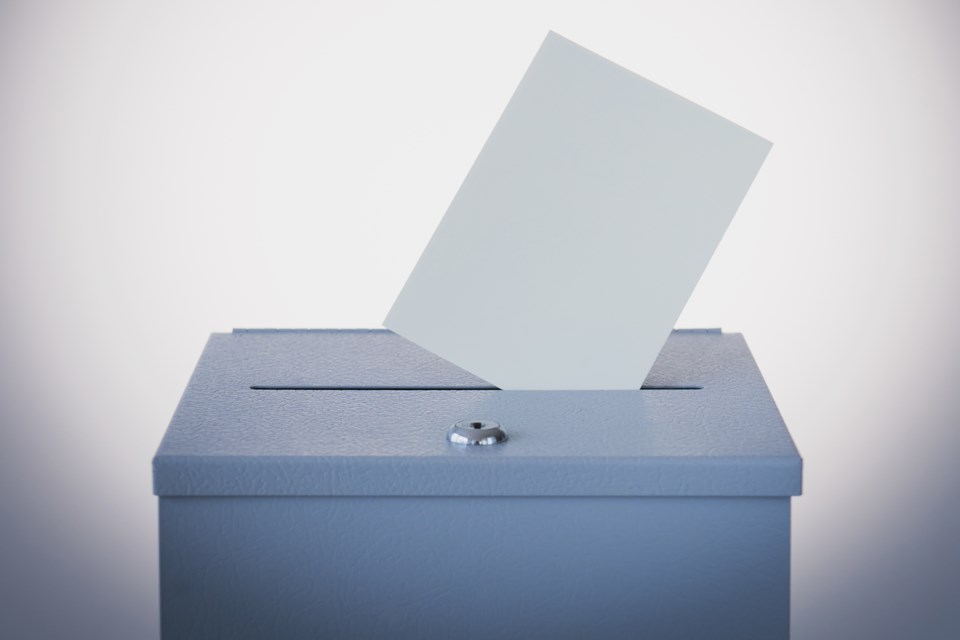 When voters head to the poll on Oct. 18 for the municipal election, they will also be asked about daylight saving time, equalization payments, and will have the chance to take part in Senate nominee elections.

LAKELAND - When voters head to the polls this fall to vote in municipal elections, they will also have the opportunity to vote in the Senate nominee elections, along with voting on two other hot topics - equalization payments and daylight saving time.

Municipal elections are set for Oct. 18 in many communities across the province.

"More than 141,000 Albertans responded, of which 91 per cent were in favour of year-round summer hours," reads information from the provincial government.

“Changing our clocks twice a year is something that every Albertan has an opinion on. As Alberta first adopted daylight saving time following a referendum in 1971, we owe it to Albertans to give them the same opportunity to make their voices heard now that we are considering another change," said Minister of Service Alberta Nate Glubish, last week.

The topic of a provincial police force has also been a hot topic, but it will not be included as a referendum question. The potential creation of an Alberta Pension Plan will also not be on the ballot this fall. More analysis and work are required on these topics before next steps are determined, according to the province.

"We look forward to putting this important decision on the table when the time is right," said Travis Toews, President of Treasury Board and Minister of Finance, speaking specifically on the creation of a provincial pension plan, last week.

Along with the municipal elections and the two referendum questions, Albertans will also elect three Senate nominees. There are currently two vacancies on Senate, and a third option will be used in case of early retirement.

"Having representatives elected by Albertans would increase senators’ accountability to Alberta voters to defend the province’s interests," according to the Government of Alberta. The provincial government provides names of elected Senate nominees to the Prime Minister for consideration when filling Senate  vacancies.

When asked why it's important Albertans are aware of the upcoming Senate nominee elections, Ina Lucila, Communications Advisor, Justice and Solicitor General, says, "Elections are part of Albertans’ democratic right to have a say in who is appointed to represent them," adding, "Elected senators have a greater democratic legitimacy because of the mandate they receive from voters. The Senate nominee elections is a chance for Albertans to choose individuals who will be effective voices in the federal Parliament and stand up for our province’s interests."

An important key to the upcoming Senate nominee election is having candidates who are willing to step forward.

"In order to be included on the ballot, Senate nominee candidates are required to collect 500 signatures for their nomination papers and provide a $4,000 deposit to Elections Alberta by Sept. 20. Additionally, candidates must be Canadian citizens, at least 30 years old, own $4,000 in real property in Alberta and be a resident of the province," according to the provincial government. Senate candidate nominations are now open.

More information about the Senate elections process is available through Elections Alberta.