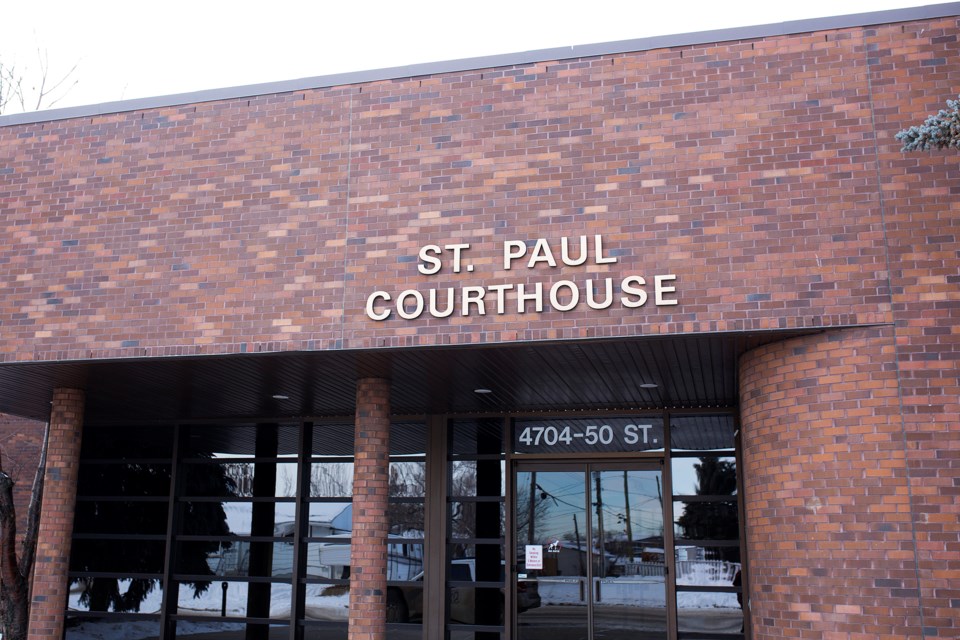 ST. PAUL - A Glendon area man charged with second degree murder in relation to the deaths of two men was back in court on May 21.

Anthony Bilodeau, 31, was charged with murder following an incident in late March. In the early hours of March 28, Bonnyville RCMP found two men dead on a road in a rural area. The men had been shot. Bilodeau was charged just days later.

According to Crown Prosecutor Jordan Kerr, on May 21 the defence indicated that the accused wants to be tried by judge and jury. The matter was then adjourned to schedule a date for a preliminary inquiry.

The matter will be back in court in St. Paul on June 18 to set a date.