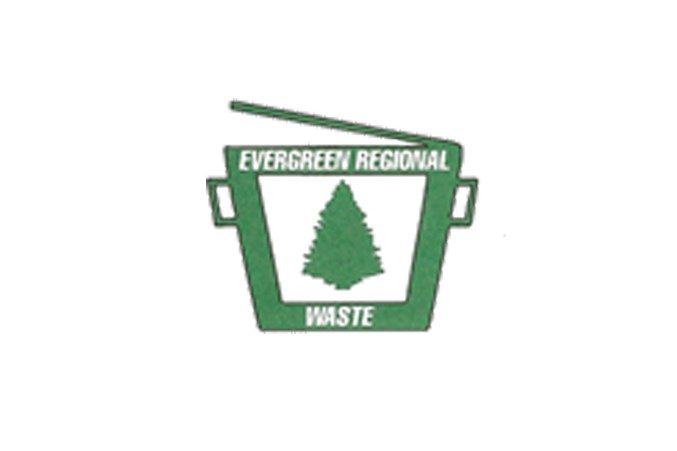 ST. PAUL - Evergreen Regional Waste Management Services Commission has been granted a 10-year renewal to its license to continue operating the Evergreen Regional Landfill to Nov. 1, 2029. While the news was welcomed by the commission members, the renewal is not sitting well with long-term landfill opponent Rob Tomlinson.

The County of St. Paul resident has filed an appeal with the Alberta Environmental Appeal’s Board challenging several sections of the renewal. Tomlinson claims the Environment Protection and Enhancement Act (EPEA) licensing renewal is vague, leaving the approval subject to interpretation. He’s looking to the appeal board to recommend to the minister that it be amended.

In June 2018, Tomlinson expressed concerns about EPEA renewal application for the landfill’s operation. Alberta Environment informed him by way of letter in November 2019 that his concerns had been taken into consideration during the review process.

“As an example, no significant issues were found in the landfill cell design and the leachate control system. The approval conditions ensure continual monitoring will occur to prevent and mitigate potential issues related to the landfill activities and ensure the landfill complies with the Standards for Landfills in Alberta, 2010. Alberta Environment and Parks will continue to evaluate the performance of the landfill under the issued operating Approval,” Michael Lapointe, AEP regional approvals manager noted in the letter.

However, Tomlinson is not satisfied and is pushing for clarity in some of the sections detailed in the licensing.

“I’ve dealt with the government enough times that I understand that Alberta Environment is not going to tell Evergreen they shouldn’t continue operating this landfill. They are never going to say that,” Tomlinson said. “But, they’ve put in place in the legislation an audit . . That’s a wonderful thing to hear. It’s really going to put a lot of pressure on Evergreen and its existence. The problem I have with that … there’s no terms and conditions to the environmental audit so I have no clue as to what they are going to look at and what they are not going to look at; no clue as to who is going to fund it and, if Evergreen funds it, is it going to be biased.”

Tomlinson has been an outspoken opponent of the Evergreen landfill before and since it opened in 2005.

“The underlying theme is he doesn’t want the landfill there at all,” Evergreen commission chairman Steve Upham said, when asked about Tomlinson’s latest challenge. He refused further comment given the matter is now in the hands of the appeal board. Upham, who is also Reeve of the County of St. Paul, said he will represent the commission as it moves through the appeal process.

The EAB confirmed the first step is a mediation meeting between the parties involved in an attempt to resolve the issue before proceeding to a formal appeal board hearing. Mediation is voluntary and is expected to take place early in March.

Tomlinson said he had “mixed views” as to how he would approach mediation, suggesting he may choose not to participate if all the members of the commission are not present for discussions.

“I want the entire commission board members to be in attendance to vote on any possible resolution that comes up at mediation. The County of St. Paul has much deeper pockets than Elk Point and the Smoky Lake side of things. I don’t want anything unfair to the smaller communities.”

Woman faces fines for running from police
Feb 27, 2020 9:00 AM
Comments
We welcome your feedback and encourage you to share your thoughts on this story. We ask that you be respectful of others and their points of view, refrain from personal attacks and stay on topic. To learn about our commenting policies and how we moderate, please read our Community Guidelines.