What are they going to restrict this time? Several years ago, government officials said the walleye stocks in Lac La Biche lake were in danger of collapse. Local anglers and politicians disagreed.
0
Jan 12, 2020 2:56 AM By: Rob McKinley 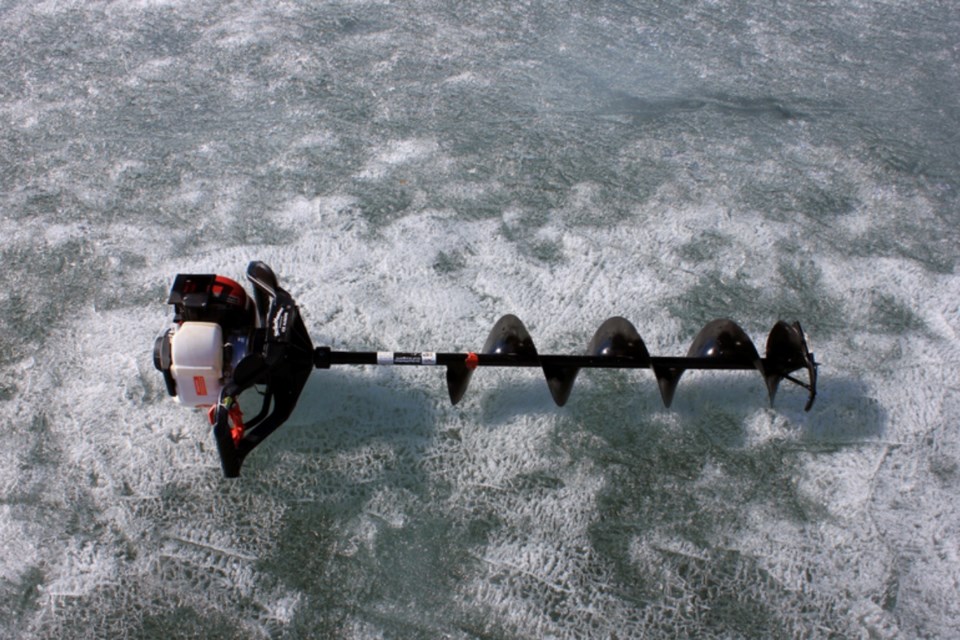 What are they going to restrict this time?

Several years ago, government officials said the walleye stocks in Lac La Biche lake were in danger of collapse. Local anglers and politicians disagreed. Meetings were held with the government to plead the case of the local fishery. The facts were all presented, the emotions of local recreation anglers were earnestly given to the decision-makers, the fears that further restrictions would continue to adversely affect tourism and the economy of communities living around lakes.

There are lots of walleye. Please remove the restriction. That was the message given to the government loud and clear.

So the government kept the restriction in place and added Northern Pike to the list. That didn't sit well, and making things worse, most anglers found out that they had been yelling at a wall only when the next year's Alberta Sportfishing Regulations were printed.

This issue doesn't just affect people who fish. If restrictions remain in place and the needs of communities around popular water bodies are once again ignored, economies will continue to be affected. Camping, restaurants, fuel, clothing, drug stores ... even newspaper offices — all will be affected by a prolonged restriction for no apparent reason.

If you can, attend the January 27 open house in St. Paul and the January 28 meeting in Lac La Biche. Is there strength in numbers? We sure hope so. It hasn't been proven true beneath the waves — it seems — but there's hope that if more people make waves, there's less chance of something fishy going on again.

Chamber president urges reconsideration of EPOS closure
May 30, 2020 10:00 AM

Bonnyville playgrounds, sports fields open just in time for summer
May 29, 2020 4:30 PM
Comments
We welcome your feedback and encourage you to share your thoughts. We ask that you be respectful of others and their points of view, refrain from personal attacks and stay on topic. To learn about our commenting policies and how we moderate, please read our Community Guidelines.