Funding hit to rural municipalities could be issue of viability

“If we follow this path, we're going to get into an existential crisis as it relates to rural municipalities.”
Feb 27, 2021 3:15 PM By: Jennifer Henderson, Local Journalism Initiative reporter 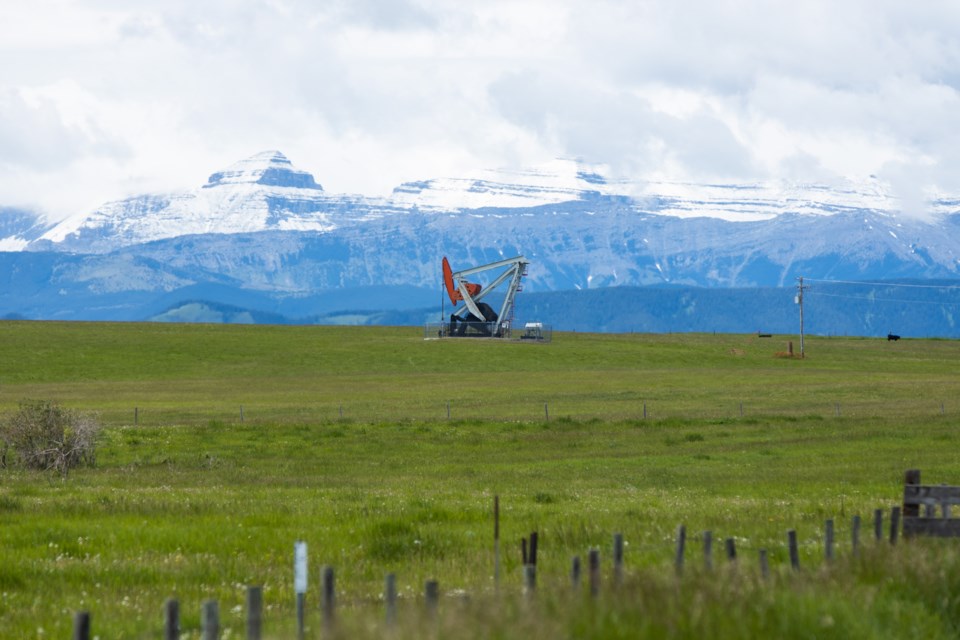 Rural provincial advocates say provincial cuts to municipal funding detailed in the recent budget could be the final straw for some small communities.

On Feb. 25, the Alberta provincial government released their annual budget, which prioritizes healthcare and jobs, while delivering a cut to municipal infrastructure funding by 25 per cent for the next three years.

That budget shows $1.2 billion in Municipal Sustainability Initiative (MSI) dollars coming to municipalities across the province this year, $200 million more than was given out last year. MSI is a major source of provincial funding for Alberta’s municipalities, especially on the capital project side.

However, the following two years will deliver cuts to the pot with municipalities having to share $485 million in 2022-23 and 2023-24, a 44 per cent decrease from the amount municipalities were expecting to receive.

For each of those years, the province is putting an additional $375 million in a new pot of money it will invest in strategic capital projects, called the Economic Recovery Capital Envelope.

Paul McLauchlin, president of the  Rural Municipalities of Alberta (RMA), said rural communities are already owed $245 million in unpaid oil and gas property taxes from the industry. An additional cut to their MSI funding will mean some communities may have to hand in the keys.

Several municipalities have completely burned through their reserves paying for losses from unpaid oil and gas taxes instead of using the savings account for infrastructure projects, like replacing roads and bridges, he said.

Rural communities were already faced with having to pay partly for policing services, a new cost dished out to them two years ago, which further strains their budgets. Oil and gas companies can also make up a big portion of some rural municipal budgets, so when the industry struggles, these communities have fewer tax dollars to collect.

“We might see a spike in oil and gas prices when people get back to work, but we're going to see peak prices in 2025,” McLauchlin said.

For McLauchlin, in his community of Ponoka County where he serves as reeve, some 70 per cent of their tax base is made up of oil and gas companies. Many rural municipalities with a few thousand residents just don’t have the tax base to make up for the shortfall.

Those communities rely on grants, like MSI, to keep the lights on in the community, he said. A hit to that funding on top of an already strained local budget could be the final blow to some rural municipalities hovering on the brink.

“They don't have the critical mass or the tax base to weather decreases in funding,” McLauchlin said. “If you had the unpaid taxes dealt with, you wouldn't have the distress.”

Associate Minister of Natural Gas Dale Nally said the best thing the province can do to deal with unpaid taxes is to help the oil and gas industry get back on its feet.

"(Unpaid oil and gas taxes) comes down to the fact that our oil and gas industry has just been battered over the last few years," Nally said.

"We've got to get that economy going, we've got to create an environment where oil and gas companies can continue to hire Albertans, pay their municipal taxes and contribute to the economy in a meaningful way. And I'm confident that things look positive for that industry," Nally said.

Diversification is key for rural municipalities to move forward, and time is of the essence, McLaughlin said. Rural communities need to make a plan for how to navigate the next decade.

“I think reliance on one commodity as a rural municipal leader is fraught with disaster,” he said. “If we follow this path, we're going to get into an existential crisis as it relates to rural municipalities.”

Considering the role cities play in getting people back to work and oil products to market, McLauchlin said he is disappointed municipalities took such a big hit in the provincial budget.

But McLauchlin said he is optimistic for the future given the province's plan to diversify Alberta's economy. According to the budget, the province will invest $1.5 billion over four years into key economic sectors to build Alberta’s economy and create jobs.

The diversification of natural gas, investment in hydrogen, value-added agriculture, electrification of transportation and broadband are all low-hanging fruit, McLauchlin said. The provincial government has shown they have an interest in energy diversification, and he said he is hopeful the coming year will see new initiatives across Alberta.

“There is a lot of intellectual energy and innovation in this province,” McLauchlin said.

While municipal funding delivered a blow to local governments, the budget wasn’t all bad news for rural communities.

The Family and Community Support Services programs – which provide a slew of social support services to communities – didn’t get slashed, and McLauchlin said those offices are important hubs for rural centres.

“Those are really a critical piece of the social hub in rural municipalities,” he said, adding libraries also maintained funding levels, which serve as key community centres.

The province will also be dishing out the administrative costs of running the upcoming referendum on equalization at the same time as the municipal election.