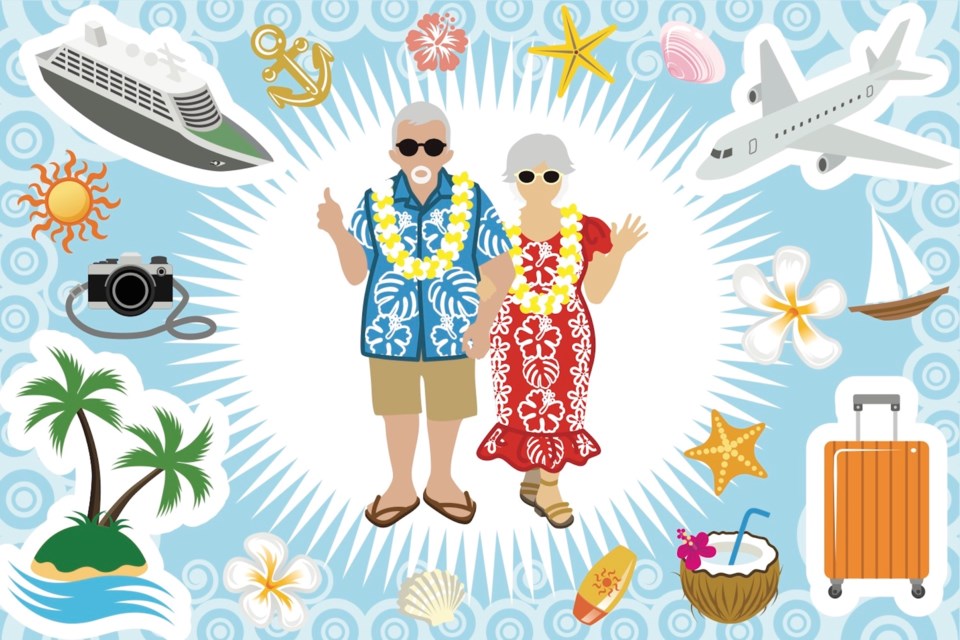 UPDATE: Shortly after the press deadline for the January 5 Lakeland This Week newspaper, and the initial story on this website, former Alberta Municipal Affairs minister Tracy Allard announced her resignation. Information on the resignation can be found in the Lakeland Today story linked here.

LAKELAND – Bonnyville-Cold Lake-St. Paul MLA Dave Hanson would like everyone to know he hasn’t left the country since the COVID-19 pandemic began. However, he is hearing loud and clear from his constituents just how they are feeling about the six MLAs, at the latest count, and three senior bureaucrats who travelled outside the country during the holiday season.

Hanson stops short of saying what that price should be, but he said Premier Jason Kenney must show some leadership on this front, sooner than later.

“That’s what I’m hearing very clearly from constituents and supporters and those are the people that I represent. So, as much as I admire and respect my colleagues, when you make a mistake like that, there’s a price that has to be paid and I will leave that up to the Premier to show leadership on that.”

As of press deadline, six MLAs, including Municipal Affairs Minister Tracy Allard, travelled abroad in recent weeks while many Albertans have chosen to abide by public health protocols not to travel outside the country. Also, many Albertans chose to forego Christmas celebrations with loved ones, staying in their own homes and not hosting holiday gatherings in light of COVID-19 pandemic restrictions enacted by the provincial government.

“I am not surprised about the reaction and I’m disappointed in some of the actions of my colleagues,” Hanson said Monday morning.

Asked if he would like to see Premier Jason Kenney takes a stronger stance than he has to date, Hanson said Albertans are demanding it. He said his constituents are angry and looking for a clear message from Kenney that the blatant disregard by his MLAs for the government’s own public health safety messages it has been touting since March is unacceptable.

“We are supposed to lead by example and this is a missed opportunity. It should have never happened to begin with but it has happened and we need to send a clear message to Albertans that we are in this together. I don’t understand why we haven’t dealt with it to this point.”

The only reason Hanson can come up with for the lack of action from leadership on this front is perhaps the Premier is still trying to find out who went where over the holidays and whether the tally is complete.

“That may be the reason for the delay in action, until we know exactly who is who and where is where,” Hanson said. “The message is very clear on social media, on all the contacts that I’ve been called - I haven’t heard one person defending this so I can’t defend it. The people that I represent are angry about it.”

He said he has “tremendous respect” for Allard, and believes she is “probably the best Municipal Affairs minister that we’ve had in 10 years.” But, travelling to Hawaii with family over Christmas was a mistake that will be difficult or impossible to reconcile.

“It’s heartbreaking that this has to happen to her . . . that she made this tactical blunder, if you want to call it that, a major error in judgement at this time. It is awful.”

The ball is in the Premier’s court as to how he handles the situation going forward. Hanson said he can only speak on behalf of what his constituents are telling him.

”My constituents are (calling for resignations) and I’m relaying that message to leadership and it is up to them how they react.”