“Albertans have every right to expect that people in positions of public trust be held to a higher standard of conduct during the COVID-19 pandemic,” Premier Jason Kenney
Jan 4, 2021 2:10 PM By: Clare Gauvreau 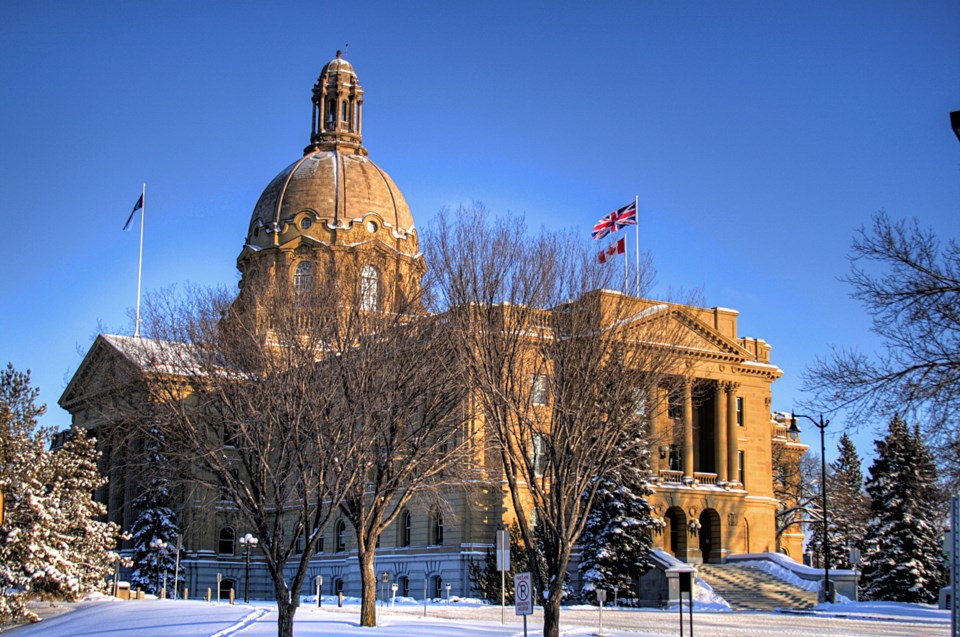 LAKELAND - Premier Jason Kenney took to social media this afternoon to announce he has accepted Municipal Affairs Minister Tracy Allard’s resignation, which came following a provincial outcry over her trip to Hawaii during the Christmas season.

“Albertans have every right to expect that people in positions of public trust be held to a higher standard of conduct during the COVID-19 pandemic,” Kenney stated. “Millions of Albertans have made real sacrifices over the past 10 months to help keep each other safe. They are right to be angry about people in positions of leadership vacationing outside of the country.

“Last Friday, I took responsibility for not having been clear enough with members of the government caucus and others in positions of leadership that they should not travel abroad. Over the weekend, I have listened to Albertans who are sending a clear message that they want real consequences for these actions.”

In his Facebook post, Kenney said he had also asked his Chief of Staff Jamie Huckabay to step down, which he has done. Huckabay travelled to the UK over Christmas.

“I have also accepted the resignation of MLA Jeremy Nixon as Parliamentary Secretary for Civil Society and MLA Jason Stephan from Treasury Board. They, as well as MLAs Tanya Fir, Pat Rehn, and Tany Yao, have lost their Legislature committee responsibilities. By travelling abroad over the holidays, these individuals demonstrated extremely poor judgment.”

Transportation Minister Ric McIver will step in as interim Minister of Municipal Affairs, and Kenney’s Principal Secretary Larry Kaumeyer will serve as interim chief of staff.

The six MLAs along with three senior bureaucrats were identified as having travelled abroad during the holiday season in spite of the government’s own recommendation that people not travel out of the country for holidays during the pandemic.

Bonnyville-Cold Lake-St. Paul MLA Dave Hanson said earlier today, prior to Kenney’s announcement, that he was disappointed by the actions of some of his colleagues and had heard from some constituents angry with the UCP’s handling of the situation.

“That’s what I’m hearing very clearly from constituents and supporters and those are the people that I represent. So, as much as I admire and respect my colleagues, when you make a mistake like that, there’s a price that has to be paid and I will leave that up to the Premier to show leadership on that.”

On Monday afternoon, County of St. Paul Reeve Steve Upham offered his thoughts on Allard's resignation. He stated that Allard did a great job as a minister, while she was in the role.

"What can I say? Mistakes were made," said Upham.

He added that he hopes McIver is open and willing to work with municipalities as he takes on the interim position.

When asked what Upham did for the holidays, he said simply, "I stayed home." The reeve laughs as he notes that it was the first time in a long time he didn't eat turkey for Christmas, but instead opted for a steak dinner.

The season was "very different," he acknowledged.

"There's a lot of risk to travelling," said Upham.

The reeve is hopeful the spike in COVID-19 cases seen in late 2020 has now passed and that "we're on the other side now."

When asked about the situation, Elk Point Mayor Lorne Young says that, "Whenever politicians make self-serving decisions, the public rightfully loses trust in their decision-making ability. It also demonstrates a level of entitlement that should leave a bitter taste of disappointment with the public right up to the next election."

*This story was updated on Jan. 5 to reflect Mayor Lorne Young's quote