High risk offender will be residing in Saddle Lake

"The intent of this process is to enable members of the public to take suitable precautionary measures and not to embark on any form of vigilante action," say RCMP.
Jul 20, 2020 4:56 PM By: St. Paul Journal Staff 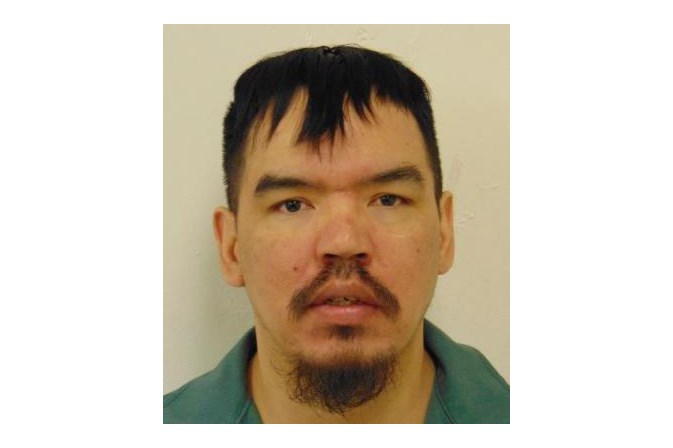 Kyle Dennis Johnny was released from prison on July 17 and will be residing in Saddle Lake, according to RCMP.

SADDLE LAKE - RCMP released information regarding a high risk offender that will be residing in Saddle Lake.

The warning was released on Monday "in the interest of public safety," according to RCMP.

Kyle Dennis Johnny, 37, served 10 years and 9 months for aggravated assault and robbery. He was released on July 17.

Johnny is described as an Indigenous male, 5'11" in height, and weighing 220 lbs. He has brown hair and brown eyes.

"Johnny has been convicted of multiple offences including: manslaughter, assault causing bodily harm, robbery and aggravated assault," according to RCMP.

RCMP issued the information and warning "after careful deliberation and consideration of all related issues, including privacy concerns, in the belief that it is clearly in the public interest to inform the members of the community of Johnny’s release."

RCMP believe there is a risk of significant harm to the health and safety of the public.

The media release dated July 20 also says: "The intent of this process is to enable members of the public to take suitable precautionary measures and not to embark on any form of vigilante action. Anyone believing that a crime has been or is about to be committed is encouraged to call police. If the matter is felt to be of an urgent nature, please call 911 to report the location and circumstances."

Premier makes funding announcements for Lakeland communities during two-day visit
Aug 7, 2020 10:34 PM
Comments
We welcome your feedback and encourage you to share your thoughts. We ask that you be respectful of others and their points of view, refrain from personal attacks and stay on topic. To learn about our commenting policies and how we moderate, please read our Community Guidelines.