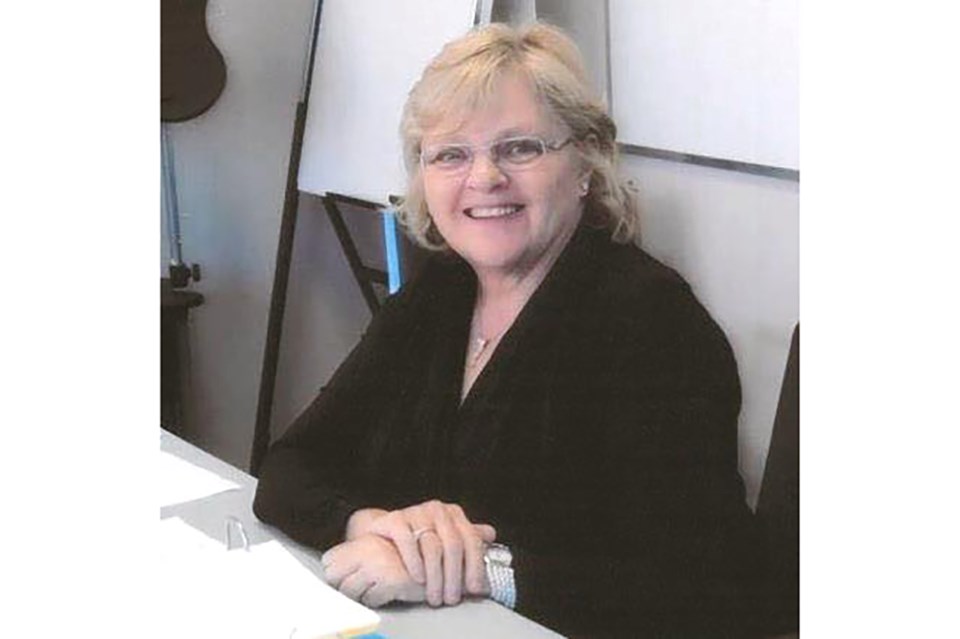 Diane Ellis, the newly hired executive director of the St. Paul and District Chamber of Commerce, is looking forward to getting to know the community.

ST. PAUL - Diane Ellis is the new executive director of the St. Paul and District Chamber of Commerce. Ellis replaces Linda Sallstrom who has moved on to head up the St. Paul/Elk Point Economic Development Alliance as its economic development officer.

Ellis is not new to the chamber movement having been involved as an active board member for many years in different communities and also having served as an employee, most recently as the Morinville chamber’s executive director for seven years.

Ellis is moving to the community from St. Albert and in speaking to LakelandToday last Tuesday, said she is excited to be back in the working world following two years of attempted retirement, which she said didn’t particularly suit her.

“Even as a kid, I was always really involved in the community, so it’s just a second nature to me,” she said, adding she has lived in many Alberta communities through the years, including Vermilion, and is eager to get to the know the St. Paul community and become actively involved.

Her immediate goal is to get out and meet as many people as possible.

“I really believe in working with the municipalities - the County, the Town and the aboriginal community because I have a background in that as well,” she said, adding that at one time in her varied career, which includes the newspaper business, she published an Indigenous magazine for 10 years in BC.

The fact that she is assuming the role at an incredibly challenging time for the business community as it, along with the rest of the country, continues to navigate through the pandemic, does not deter Ellis, who said she is up for the challenge.

“I’m here and I am ready to hit the ground running,” she said, adding she is “looking forward to working with the Board of Directors, our members and the business community. I wish Linda Sallstrom well in her new position."

The St. Paul chamber is a member-based not for profit organization with a vision to champion the business community and promote a sustainable economic environment in St. Paul and surrounding area.