Bus contractors ask for help to deal with increased costs

"With no additional funding being provided to (St. Paul Education) to offset the unforeseen insurance costs, the board is not in a position to negotiate further. To do so would impact support in the classroom or increase user fees for students."
Mar 24, 2021 2:00 PM By: Janice Huser 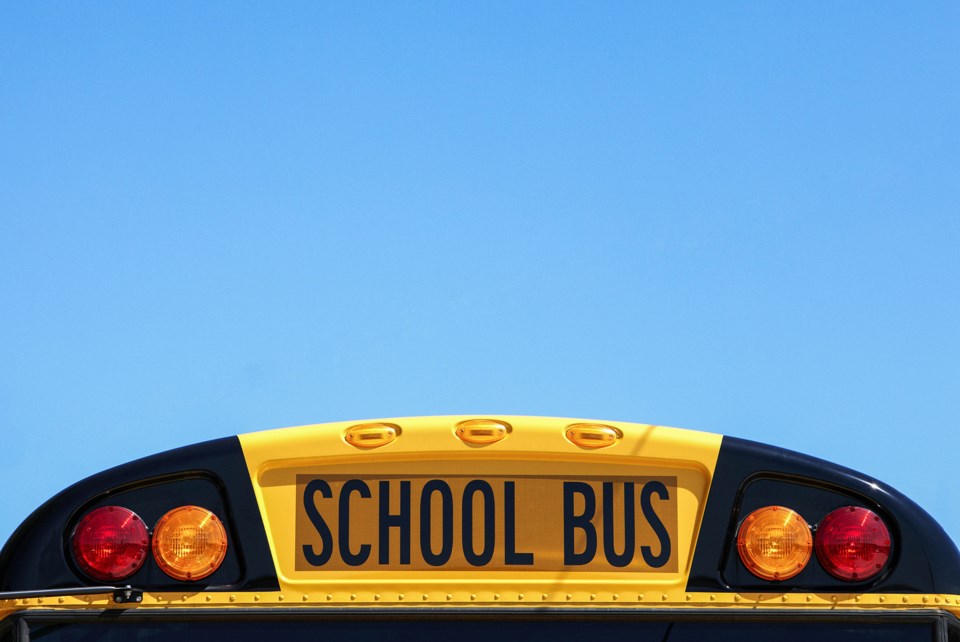 ST. PAUL - Bus drivers and contractors who get students to and from schools within the St. Paul Education region are asking for help from the school division to address increased costs that have been seen over the past year.

The St. Paul Education Transportation Committee met with contractors on March 8, where the division offered a two per cent increase in the monthly basic and town rate, on the grid, retroactive to Sept. 1, 2020, and carried forward to the 2021/22 school year.

The meeting was "fairly lengthy," according to St. Paul Education board chair Heather Starosielski, when speaking to trustees at a March 10 board meeting just two days later, where board of trustees agreed to the recommendations put forward by the committee.

"The board chose to increase the offset in the difference in the insurance premium from 80 per cent to 85 per cent, and this was ratified at the meeting of March 10," said Starosielski, after the meeting. The board also committed to continue lobbying the government, while also working to find additional efficiencies and investigate options to increase revenues within the transportation department.

"With no additional funding being provided to (St. Paul Education) to offset the unforeseen insurance costs, the board is not in a position to negotiate further. To do so would impact support in the classroom or increase user fees for students," said Starosielski. "As in any year, the insurance increase is a cost that is a variable that contractors have to calculate in their operations, but the board did recognize that this year's insurance was exponentially above previous years."

During the March 10 board meeting, she noted the increase in insurance costs that are being seen aren't sustainable.

"This is going to have a huge budget impact for all of us," said Starosielski, when speaking about the transportation issues as a whole. But, she noted the division has to ensure students are able to get on a school bus.

The school division also agreed to a review of Mandatory Entry-Level Training (MELT) options to reduce costs to contractors.

"Once we have the report from the provincial 'Student Transportation Task Force' we will meet with the bus contractors for further discussion," said Starosielski, last week when asked if there had been any update on the issue.

Other issues facing bus contractors include a decrease in field trips taking place due to the pandemic, which has resulted in lost income; also, there will be new requirements to have cameras and GPS systems on buses before the end of the year.