Masks to be mandatory at St. Paul arenas 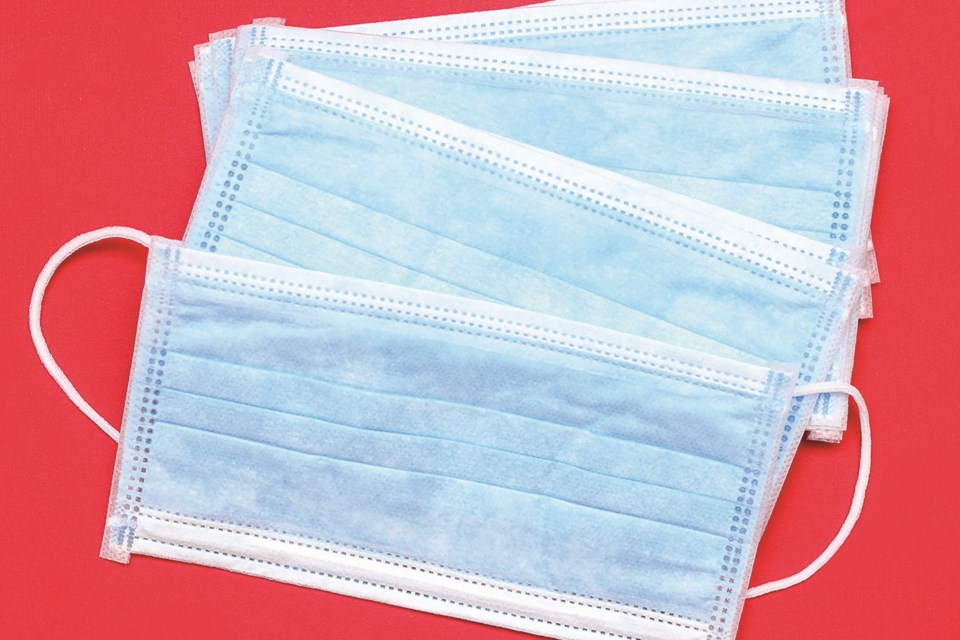 ST. PAUL - Those visiting and using the Town of St. Paul's two arenas will soon be required to wear masks in the town-owned facilities.

During Monday night's town council meeting, Harvey Smyl, director of the Parks and Recreation department, recommended the municipality move to mandatory masks for everyone in the arenas as a way primarily to protect staff.

Smyl noted that when arenas reopened this fall, it appeared that people were following recommendations. Now that some time has passed, people are abusing those recommendations and getting in the space of staff.

"They get closer and closer," said Smyl. He noted that the issue was about staff safety. He also added that staff do not have the luxury of leaving the arena after an hour and a half, like players and other attendees do - and they sometimes see over six teams come through in one day.

Coun. Gary Ward asked how the policy would be policed or enforced, to which Smyl acknowledged he wasn't entirely sure. But, he still affirmed his request for the policy to be mandatory.

"We already have guidance and recommendations," said Smyl, adding, staff have the right to refuse work if they don't feel safe.

Coun. Tyson deMoissac voiced his thoughts against a mandatory policy for masks at the arenas, stating he felt it was against people's freedoms.

Coun. Nathan Taylor also weighed in on the conversation, noting that overall, only a small percentage of bylaws are actually enforced, and that education is a priority around these types of things.

"Ninety percent of people will obey," said Taylor, when speaking about policies or bylaws in general. He added that "our freedoms are limited all the time," and offered the example of people not being allowed to smoke in an arena, or residents being required to shovel the snow from their sidewalks.

Taylor also noted the policy is meant to be temporary and will be removed as soon as possible.

Coun. Norm Noel stated he felt the topic was a "concern for life," and noted that at his workplace there are a number of staff members at home, with COVID. He noted he would be in favour of a policy for the arenas.

Mayor Maureen Miller said she would support a mandatory policy, noting, "We have to take care of our staff."

It was noted that with an announcement of some type expected on Tuesday from the Government of Alberta, things could change once again.

Coun. deMoissac recommended tabling a decision until after the province's announcement Tuesday. That motion was denied.

Council then voted on a motion regarding a mandatory mask policy in the town's arenas, to which all of council, except deMoissac, voted in favour of.

Staff at the arenas are already required to wear masks while working.