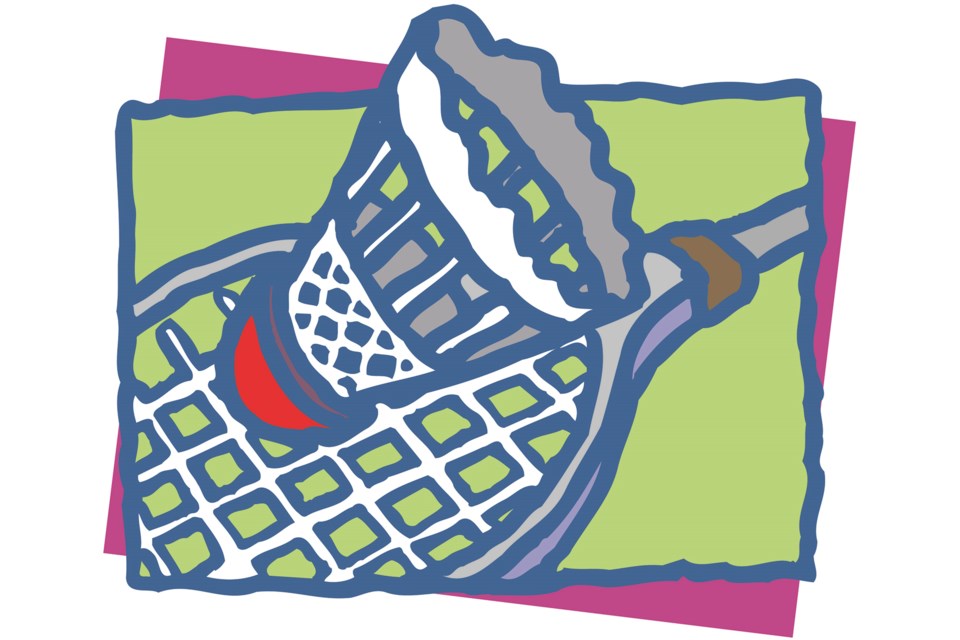 ST. PAUL - Schools are beginning to look at resuming after-school sports, as the province eases some restrictions in place due to the pandemic.

While many youth sport and performance organizations outside of schools have resumed practices, such as minor hockey and dance clubs, talks about allowing after-school sports within local school settings were still taking place, last week.

During the Feb. 10 St. Paul Education board meeting, superintendent Glen Brodziak spoke to the issue as he gave his monthly update.

"We had a pause on all after-school sports," said Brodziak, referring to when strict measures were put in place across the province in late 2020 to slow the spread of COVID-19. The pause put an abrupt end to volleyball and curling seasons that were underway at many schools.

Normally, the basketball season would be in full swing in February, wrapping up in mid-March. Brodziak said administration did reach out to schools to collect information about a short practice-based season, seeking feedback on how a season could look, and what difficulties and challenges would exist.

"As a division, we remain committed to following AHS guidelines," said Brodziak, on Feb. 17, when asked for an update on school sports. He added, "Schools will now have the flexibility and discretion to start non-class based activities . . . with strict guidelines."

Players must maintain a distance of three metres during practices, and the focus will be exclusively on individual skill development, said Brodziak, This means there would likely be no one-on-one play or scrimmages when it comes to basketball.

During the Feb. 10 meeting, Brodziak also acknowledged that some schools are more serious about certain sports, and not all schools would necessarily be interested in doing basketball practices at this point.

Looking farther ahead, Brodziak seemed positive about the next school sport on the list.

"We definitely think with badminton we could make something work," said the superintendent. Schools would be required to follow the same guidelines as other youth sports, such as keeping groups to a maximum of 10 participants, including a coach.

In some cases, more than one group could occupy an arena, field or court if physical distancing can still be maintained, but groups of 10 are still required and those groups cannot intermingle. Coaches and trainers must also be masked at all times, according to the guidelines.

Board chair Heather Starosielski asked about other school-based clubs, and wondered if any information was released about clubs that aren't related to sports.

Brodziak said the division has not heard anything about other clubs, and the easing of restrictions was specific to youth sports being allowed to resume practices.