Mayor Maureen Miller says she had a quiet Christmas at home, despite originally having a trip planned to Mexico
Jan 5, 2021 2:00 PM By: Janice Huser 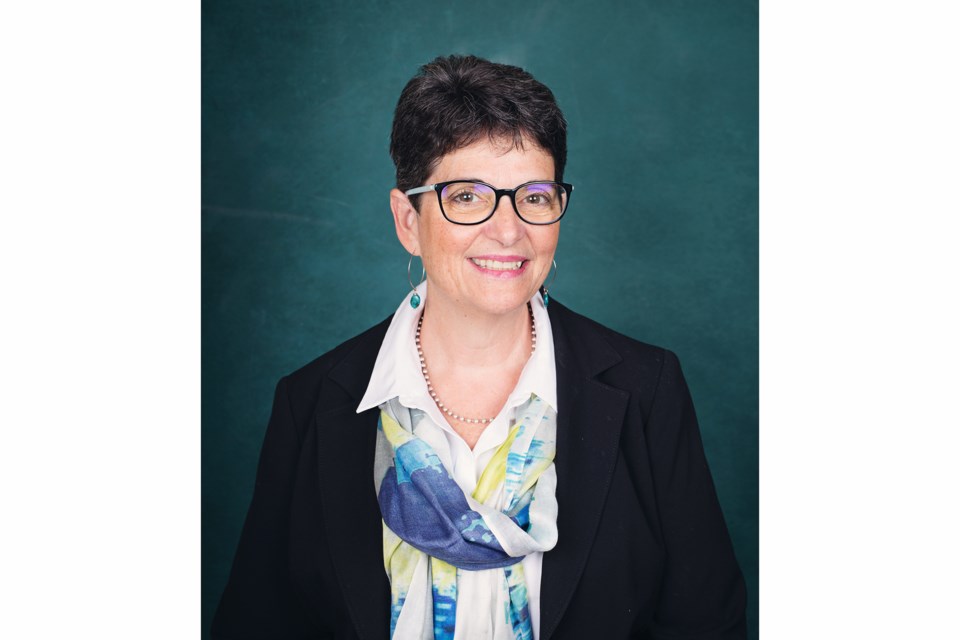 Originally though, she and her husband had booked a trip to Mexico. The trip would have seen them spend time leading up to Christmas at the condo they've timeshared for six years. The trip was scheduled back in the spring, when COVID-19 cases in the province were relatively low.

As the months progressed, and the number of cases of the virus increased, Miller made the decision to cancel the trip, and abide by the provincial recommendations regarding non-essential travel.

On Monday, Minister of Municipal Affairs Tracy Allard resigned, following public outcry over the fact that she travelled to Hawaii over the holidays.

Miller acknowledges that Allard's resignation was the right decision, but it still remains an "unfortunate situation."

While the mayor didn't work closely with Allard while she was minister, the Town of St. Paul did deal with the ministry at times. Miller says it appeared that Allard had a good grasp of the challenges that municipalities were going through.

Transportation Minister Ric McIver will step in as interim Minister of Municipal Affairs.

Miller noted the most surprising part of the situation wasn't necessarily that one minister travelled abroad over the holidays, but that a number of MLAs and other provincial staff chose to do so also.

"It just kind of surprised me," said Miller. MLA Jeremy Nixon as Parliamentary Secretary for Civil Society and MLA Jason Stephan from Treasury Board have also resigned from their positions. Kenney's Chief of Staff Jamie Huckabay was also asked to step down, which he did. MLAs Tanya Fir, Pat Rehn, and Tany Yao have also lost their Legislature committee responsibilities.

The St. Paul mayor believes elected officials must set a standard, and that "we are leaders in the community."

Miller has been stressing provincial recommendations throughout the pandemic, encouraging residents to abide by the guidelines to help slow the spread of the virus and releasing public statements in support of the measures that are in place.

When asked what her Christmas looked like, Miller said it was much more quiet than what she is used to, but added with a laugh, "I didn't have to feed the whole family."