The Bonnyville and District Fine Arts Society will have a temporary home thanks to the Lakeland Catholic School District (LCSD) board of trustees. During their meeting on Monday, Dec.
0
Dec 21, 2018 1:00 AM By: Robynne Henry 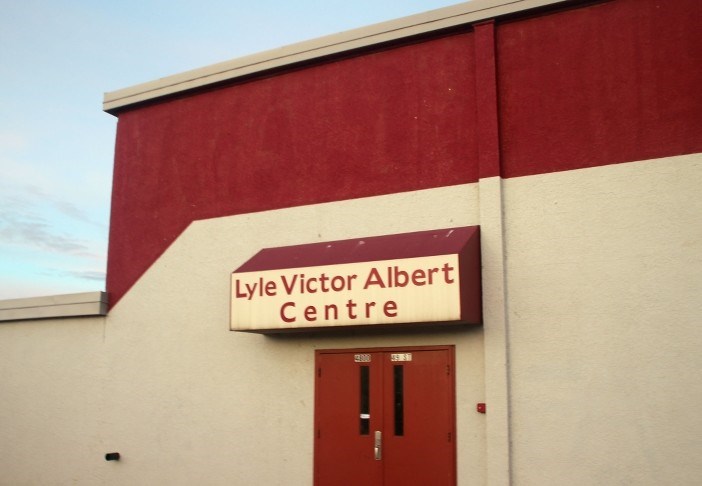 The Bonnyville and District Fine Arts Society has found a new home thanks to the LCSD.

The Bonnyville and District Fine Arts Society will have a temporary home thanks to the Lakeland Catholic School District (LCSD) board of trustees.

During their meeting on Monday, Dec. 17, the board passed a motion to allow the fine arts society to use the stage, common room, and entry way at Notre Dame High School (NDHS).

“They will not have a place to perform when the Lyle Victor Albert Centre is demolished, so they asked us for permission to use NDHS,” explained superintendent Joe Arruda.

As they’re planning to leave the Lyle Victor on March 15, the society was thrilled to learn the board approved their request.

“We’re just really looking forward to using that space as we need it, and we just can’t say enough in appreciation for them making it available to us. It was lovely of them to do it,” expressed Pat Perry, president of the fine arts society.

Board trustee Vicky Lefebvre said, “I think it’s a great opportunity to showcase what we have, and also to allow the community to utilize our facility... I think if we can highlight our voice that it’s the community, and everybody gets to utilize it.”

While the fine arts society made the request on behalf of themselves and  Bonnyville Live, a concern was raised about other groups that currently rent the Lyle Victor Albert Centre.

“It might become an issue if you’re talking about moving everything that ever happens in the Lyle Victor under the designation of the fine arts group, and that might be an issue,” expressed trustee Margaret Borders.

The district agreed that it was a great idea.

“Just as long as we make a good deal amongst ourselves, and (the fine arts society) understands education comes first,” Lefebvre stressed.

The possibility of exposing students to the society was a positive aspect of the agreement for the board.

“I think there’s no doubt that if they were in our school, our students would be tempted to get involved,” noted Borders.

Trustee Vincent MacDonald, who is a member of the fine arts society, said some students from the school participate in the monthly performances at Bonnyville Live, and “they’re very excited to have it in their school.”

Not many details were available to the board at their meeting, so Borders suggested LCSD discuss a partnership with the society further when it comes to them utilizing NDHS.