Local school boards are preparing for the possibility substitute teacher lists may be depleted during the 2020/21 school year
Oct 5, 2020 10:00 AM By: Robynne Henry 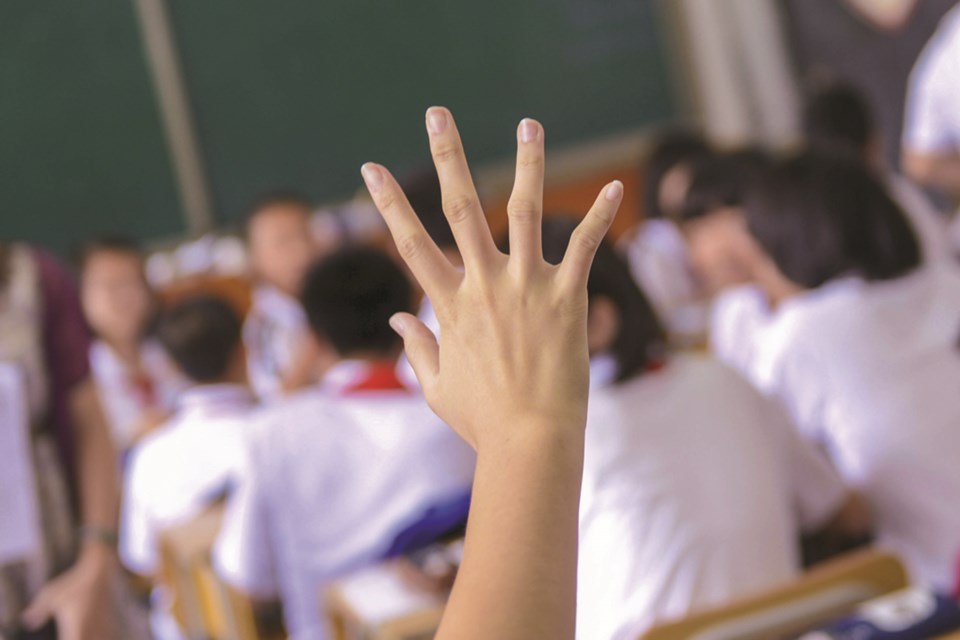 BONNYVILLE – Local school divisions are ensuring they’ll have enough staff to supervise classrooms in the event of a teacher’s absence due to illness.

“We’re preparing for a situation where substitute teacher lists are depleted due to possible COVID-19 absences,” said LCSD communications officer Amanda Wildman. “A (classroom supervisor) may be used to supervise the classroom in a situation, should it be necessary, once the certified teacher substitute list is exhausted.”

In a job posting, LCSD described the position as a “casual day-to-day assignment for one-day emergent situations. Individuals will be called by the school between 7:30 a.m. to 12:00 p.m. to supervise in a classroom for a half of full-time day.”

According to Nicole Garner, communications officer for NLPS, the local division has been working on creating a pool of classroom supervisors since August.

“We knew that absences, especially with the self-isolation rules, might become an issue and even pre-COVID-19 we were getting to the stage where it was sometimes hard to find substitutes.”

Garner said anyone who applies for the position is screened the same way any other employee is, and they are not certified teachers.

“They would be brought into the classroom when the teacher is absent and we couldn’t find a substitute teacher,” she noted, adding this isn’t the first time NLPS has put something like this in place.

While NLPS already had an existing pool of classroom supervisors to pull from, the 2020/21 school year increased the demand.

“That’s not uncommon in the province, especially in rural communities and then the more remote the communities get, it tends to get more common that you have classroom supervisors come in when you can't find a substitute because their pool tends to be fairly small,” Garner explained. “Quite often, in a really rural and remote community, it’s hard to get teachers to fill teaching positions.”

NLPS has a few options they look into before turning to the classroom supervisor list. One is looking for internal coverage, which Garner said could be a teacher, specialist, principal, or vice-principal who would lend a hand to cover the day in question. Another is having an Education Assistant (EA) look after the class before the school might look into calling a classroom supervisor.

“Some of that also depends on how much notification you have when a staff member is going to be absent,” she stated. “Obviously, in the case of illness, sometimes you don’t have as much time to arrange and that would be when you’d be more likely to end up with a classroom supervisor or another internal staff member supervising the class because even in that instance, let’s say a staff member got ill in the middle of the day or whatever, it might be hard to get a substitute teacher.”

Classroom supervisors won’t be presenting students with new material, but would hand out activities during their time in the school. Their job would simply be to keep an eye on things until a substitute was found or the teacher is able to return to their classroom.

Winterland Invitiational going ahead in 2021
Oct 21, 2020 8:00 AM
Comments
We welcome your feedback and encourage you to share your thoughts. We ask that you be respectful of others and their points of view, refrain from personal attacks and stay on topic. To learn about our commenting policies and how we moderate, please read our Community Guidelines.