Leaving footprints on your heart

"It doesn’t matter if they were a dream that hasn’t come true, or if they left this world before it really began, their footprints will forever be in our hearts.
Nov 2, 2018 1:07 PM By: Meagan MacEachern 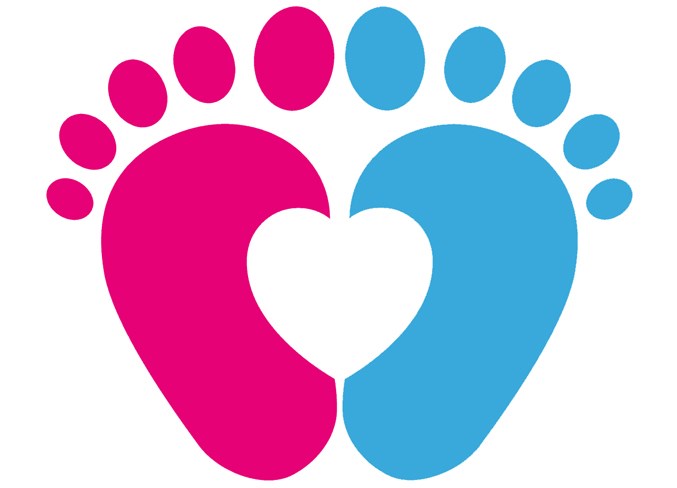 Footprints is a support group for infertility and pregnancy loss.

"It doesn’t matter if they were a dream that hasn’t come true, or if they left this world before it really began, their footprints will forever be in our hearts."

After publishing her novel Heroine, which details her own personal infertility and pregnancy loss, Hunter was approached by other women going through similar situations.

"I had an overwhelming response of women in the area reaching out to me with their own struggles and experiences. It became adamant to me that there was a need for a support group in the area,” she detailed.

Seeing it as a cry for help, Hunter approached the Dragonfly Centre about starting a group for women and men.

Hunter wanted to keep the group open to everyone because she witnessed her own husband struggling with the loss.

"It was very clear that men grieve too. Unfortunately, in this day in time, they don’t really allow men to cry or grieve, they’re supposed to be there for the wife or the partner. It’s not just the women that grieve, men have issues too and they have no supports at all… in order to let that emotion out,” Hunter expressed.

She continued, “We’re also in our mess of grief and we might not be able to support them because we’re also dealing with our own emotions. Having that group where men can maybe grieve and show their emotion is vital for this time, especially when it comes to the mental and emotional health aspect of it."

The meeting is also for those just looking for more information on ways to support someone suffering from pregnancy loss and infertility.

While being approached by women facing the same issues she had in the past, Hunter was also being questioned by other moms who just simply wanted to understand.

Hunter explained, “Even those who have never experienced it before, they don’t know how to empathize, so I'm encouraging those who may have never had troubles getting pregnant or staying pregnant to come, so they can empathize during those troubled times."

The focus of the group is to ask questions, express concerns, and share.

“I’m just hoping we can have a safe place for women and couples to come together, share if they want, or just gather information on how to navigate this difficult maze of emotions,” emphasized Hunter. “Even when it comes to the healthcare system and not knowing what decisions to make when you need to make them, especially when you’re full of questions, grief, and pain... This isn’t a medical support group, it’s more a group of connection and bringing this topic to the forefront so it’s no longer taboo.”

Gaby Rivard, education coordinator with the Dragonfly Centre, said it was the support aspect that hooked the local organization.

“We’re always looking for partnerships, and it seemed to be the right fit for our agency to support Blaise’s initiative, just because they’re supporting women and men,” she said. “We want to be there for them, so this is a great safe space for them to come to get support, share, and feel that they’re not alone."

The first meeting is on Monday, Nov. 26 starting at 7 p.m. It's being hosted at the Dragonfly Centre's office on main street. Anyone interested is encouraged to drop-in.

According to Hunter, their plan is to get together monthly, taking a brief break in December for Christmas.

Rivard said, “The idea is for them not to feel alone. I feel that whether you're in a small town or a big city, sometimes people feel like they’re going through things by themselves. Sometimes, similar to sexual violence, people feel that embarrassment and shame that this is happening to them and their body. They feel guilty.”