Robert Adam, who grew up in Bonnyville, is releasing a single after five years
Jun 2, 2021 3:00 PM By: Robynne Henry 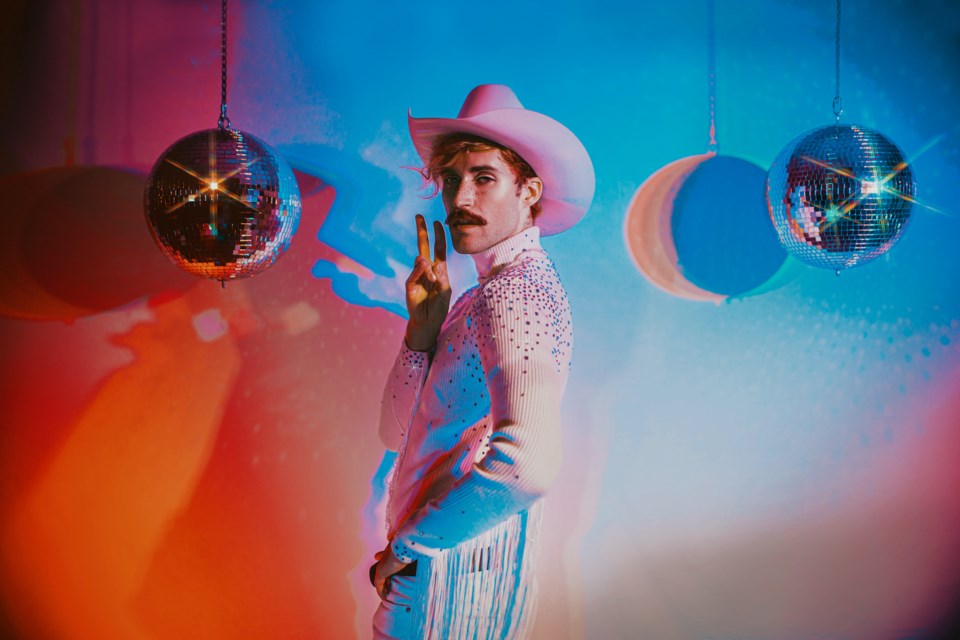 BONNYVILLE – Bonnyville's own Robert Adam is asking listeners to join him in another story with his new single.

‘Let’s Do This Again’, which is scheduled to be released on June 4, is the country singer’s first release in over five years.

Adam told Lakeland This Week that he’s done a lot of growing “personally and musically” in that time. The single tells the story of someone who catches the eye of their crush across the room for the first time at a town social in late summer.

“You plan in your head how you’re going to get closer and eventually you get the courage to ask them to dance,” Adam explained. “We’ve all kind of been in that situation, and it’s kind of just like the song that tries to capture a spark of a new love interest and meeting someone new. Basically, how you feel at the end of the night and you want to do it again.”

The experience was one that happened for Adam and he hopes listeners can relate to a blossoming relationship.

“I just tried to capture the joy and sweetness... The sweetness and beauty of a new budding crush or relationship. It’s a beautiful feeling. It’s adorable, joyful, and it’s also beautiful for everyone around to watch it too.”

Sharing personal experiences that have a universal bond with his listeners is an important aspect of Adam’s music. The connection when he performs with his audience is paramount and he hopes his songs leave a lasting impression on everyone who hears them.

Some subjects he’s written about include love, relationships, and stories from the past.

One in particular that stood out for him is called ‘Shot Gun Buddy.’ The old west story focuses on a girl who learned to shoot instead of how to make a home “because that’s what she wants to do.”

“Everyone kind of tells her, ‘that’s not for girls’ and she doesn’t care. She ends up shooting these people who killed her father,” detailed Adam. “For the most part though, I just try to sing stories about my upbringing but also my daily life, that I know will also connect with my audience because that’s why people go to shows and listen to music, is to find their own narratives in these stories.”

When asked about his style, Adam said he’s influenced heavily by country from the 1970s. Some artists that he draws inspiration from are Patsy Cline, Loretta Lynn, Glen Campbell, and Emmy Lou Harris.

“I try to pay homage to the traditional country with my storytelling... but, I’m trying to put a modern twist on it to kind of revive that and try to just bring stories that actually mean something. We’re not just hearing the same thing over and over again.”

Adam expressed a desire to bring “a new flavour” to the country music scene again, both with his music and outfits.

Pulling from the country singers' styles of the 1970s, the Vermilion-born and Bonnyville-raised singer hand sews and makes a majority of the outfits he wears on stage.

“Back in the 70s, man, woman, straight, whatever they were, everyone wore rhinestones, fancy outfits, and long fringes,” Adam exclaimed. “I’m just so inspired by that work. I just love creating these outfits that reflect on who I am on the inside to represent on the outside and to match what I feel like I do with my music.”