All for the four-day work week 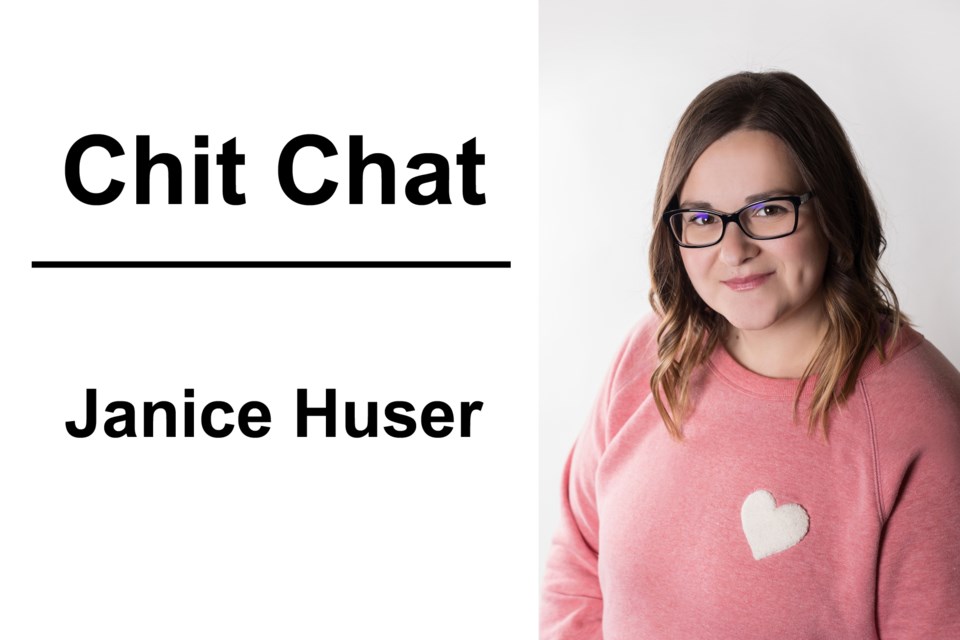 Working a typical nine-to-five, five-days-a-week job (or similar 40-hours-a week-variation) is a reality for many. But, the conventional work week may not last forever.

According to a recently released Fraser Institute report, a four-day work week could one day be a reality for many Canadians - if we can increase our productivity.

I will start by acknowledging that many people don't work a conventional nine-to-five job. Some people work until the job is done, some work shift work, and others work more than 40 hours a week.

But overall, I think the last few months have been a learning experience for many people when it comes to how we view a typical work week. We've had to learn to be really productive under new circumstances and new schedules.

So, When the "Reducing the Work Week Through Improved Productivity" report came through my email, it caught my attention - especially as someone who has already made the shift to a four-day work week... sort of.

For more than six years, I've been a four-days-a-week employee with the St. Paul Journal. Of course, those four days are pretty fluid, given the nature of the job. Weekend work is usually a reality. Evening meetings happen regularly. But, even without a traditional nine-to-five schedule, I've come to realize the benefits of a four-day work week.

Cutting just one day a week out of what I would deem my full-time job, has allowed me to run my own business on the side, and has given me a day that I have control over. Sometimes, I use the day to catch up on things at home. Other days, I book appointments to avoid breaking up the days I do work - making for overall improved productivity... most of the time.

Some days at work, I focus on organizing myself and don't necessarily feel productive, but I recognize that in order to get everything accomplished it's important to carve out time to plan and focus my week. Some days, I feel like the emails don't stop, the phone keeps ringing, and my fingers don't stop typing. Other days are spent working on more specific tasks under a strict deadline.

As fluid as my week may be, there is also a flow to it - and it can usually be wrapped up in four days.

Overall, a four-day work week has helped my mental health - a lot. Working five days a week with two young kids, while attempting to build a business on the side was overwhelming, even with a super supportive husband at home.

To make it work, I've had to learn how to be extra productive when I can be. It does take focus, and somedays, eight hours can fly by. There are challenges, and sometimes I eat lunch at my desk to get things done, but those are sacrifices I am willing to make so that I can sleep in on Tuesday morning, do groceries when the stores are quiet, and simply enjoy a day that isn't quite a weekend, but also isn't part of the daily grind.

While most people look forward to Friday nights and lazy weekends, I look to Tuesdays as my day to refuel and refocus.