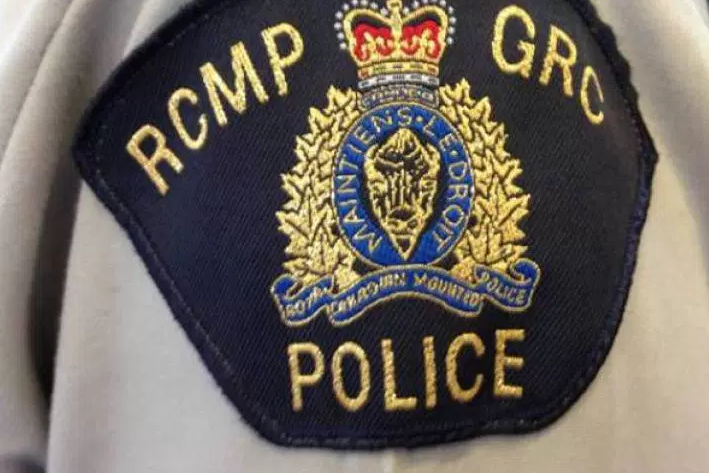 Elk Point RCMP responded to a report of a deceased female located outside on the Frog Lake First Nation in the afternoon of Dec. 26. The woman has been identified as Louanne Martha Cardinal from Saddle Lake.

“An investigation was launched into the timeline of her activities. Eastern Alberta District General Investigation Section and Crime Reduction Unit supported the early investigation, gathering witness statements. Information gleaned led to the deployment of the RCMP’s Major Crimes Unit,” according to an RCMP press release.

Trevor Moyah, 23, of Frog Lake is now in custody and was charged Dec. 31 in connection with Cardinal's death. He is scheduled to appear in St. Paul Provincial Court on Jan. 7.