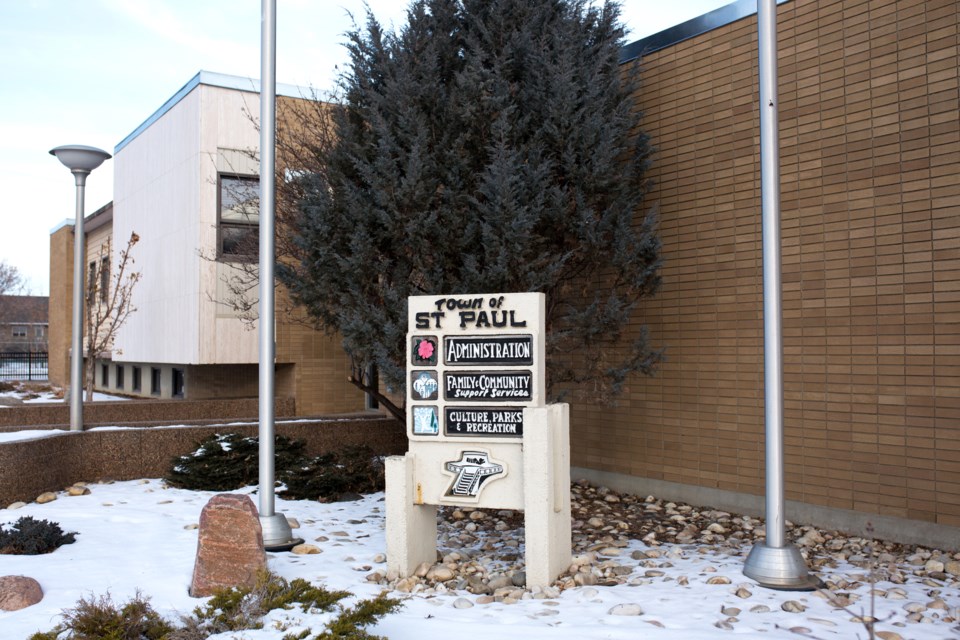 An initiative by a local resident could see a community-wide tree planting day take place this spring.

Nate Lafrance, owner of Eclipse Landscaping, spoke to council on March 9, looking for feedback on something he hopes will bring the community together, while also beautifying it.

It's a "very simple" idea, said Lafrance. And if his idea is a success, he would like to do an annual tree planting day held in St. Paul. Trees could be planted on public and private property, he explained.

Coun. Gary Ward recommended Lafrance connect with representatives from Champions for Change, since they are planning to plant trees at the downtown park located next to the Foundry.

"It's going to be done sometime this year," said Ward, when speaking about the plans at the park. Those involved want the downtown park to be a feature for the town, he added.

Mayor Maureen Miller explained that right now, the town doesn't have any policy in place for planting trees on public lands. She also pointed to a couple incidents where trees growing on public lands caused issues, such as roots growing into infrastructure.

Lafrance explained that he would like to work with the town as he proceeds with his idea, and he is able to access a variety of trees of different types and sizes.

While no motions were made following the delegation, council encouraged Lafrance to proceed with plans for a community tree planting day.

While the St. Paul Municipal Library is now among the list of facilities temporarily closed to the public due to concerns around the spread of COVID-19, on March 9, library manager Eunhye Cho offered Town of St. Paul council an annual update.

While she had originally set a goal to recruit 50 more card holders, she explained that the number only increased by nine over the course of the year. And this year she was setting a more realistic goal of 20.

She also explained 2019 was a "very interesting" year, and that foot traffic and circulation at the library both went up. There was also a jump in the virtual/non-profit books being signed out by patrons. There were also more interlibrary loans recorded, but less traffic to the library's website was noted.

In 2019, the library also aimed to grow its indigenous and French books, which it did. It also focused more on technology, creating a Makerspace, bringing in some virtual reality equipment, and a robot. The letters to Santa initiative done over Christmas was also popular, with 93 letters being sent to Santa. Each letter writer also received a response.

Cho also noted that about 20 to 35 people are using the Makerspace area, per month.

Looking ahead, the library was planning an Escape Room to take place at the UFO landing pad from March 24 to 28. Unfortunately, those plans have now been cancelled, due to the temporary closure of the library.

The libary plans to increase its collection of large print books in 2020, and is also hoping to run a 12-month cultural display where one country is featured each month.